Boris Johnson has said the Queen’s Speech will be held on October 14. 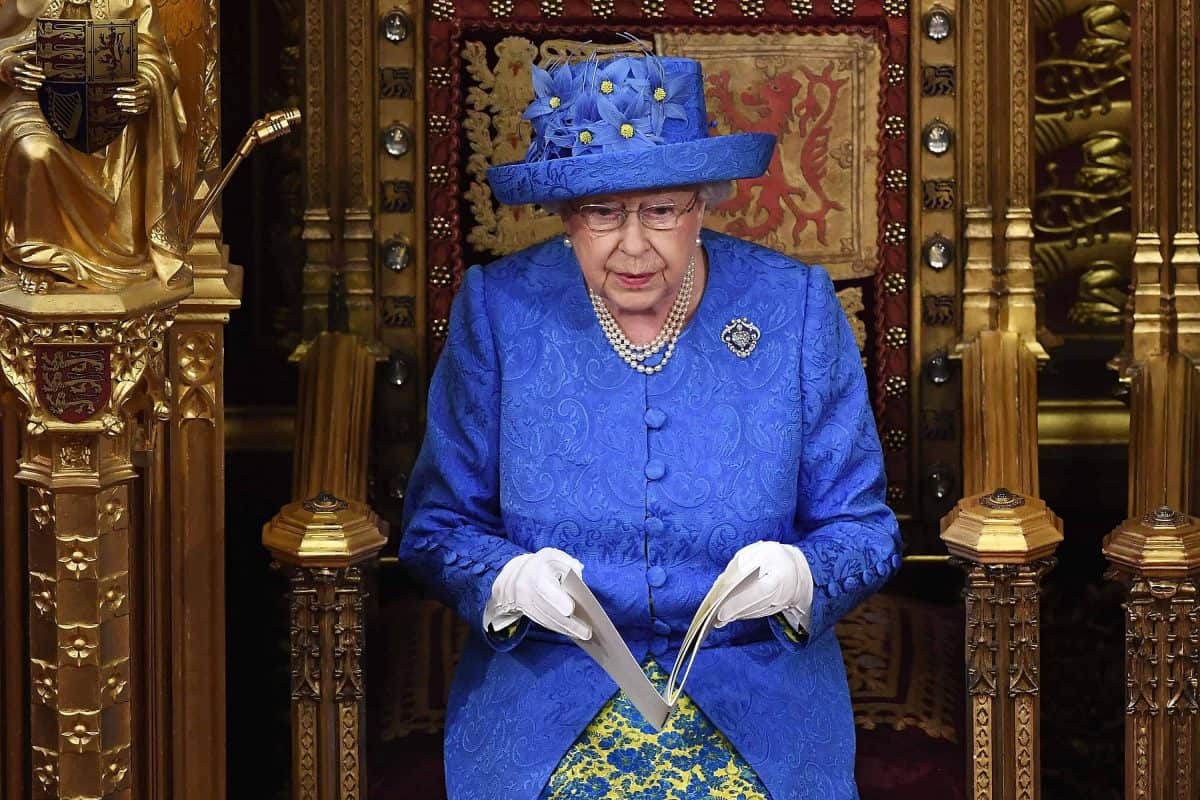 Prime Minister Boris Johnson’s plan to suspend Parliament – known as prorogation – ahead of the State Opening of a new session, will reportedly be considered at a Privy Council meeting at the Queen’s Balmoral estate in Scotland.

Mr Johnson has said the Queen’s Speech will be held on October 14.

Here, some of the key questions about the institutions and conventions involved are answered.

– What is the Privy Council?

The Queen is head of the Privy Council whose role is to advise the monarch as she carries out her duties as head of state. It dates from the time of the Norman kings when the monarch met in private – hence the description Privy – with his or her group of trusted counsellors who fulfilled the role that the Cabinet performs today.

As well as advising the Queen it provides administrative support for the leaders of the Commons and Lords. It also has responsibility for the affairs of 400 institutions, charities and companies incorporated by Royal Charter. The body also has a judicial role as it is the court of final appeal for the UK overseas territories and Crown Dependencies, and for a number of Commonwealth countries. It also has a number of important executive functions – Parliament is dissolved by proclamation approved by the Queen in Council and the monarch formally prorogues Parliament on the Council’s advice.

– What is the ceremony for becoming a Privy Counsellor?

Tradition stipulates on being appointed to the post new members affirm an oath of allegiance, kiss the Queen’s hand – and here it is believed they kneel as they do so – then affirm a Privy Counsellor oath. New members sworn in after Mr Johnson became Prime Minister included Jacob Rees-Mogg who became Lord President of the Council as he is now Leader of the Commons.

– Who are its members?

There are around 400 Privy Counsellors who take an oath of confidentiality and members are styled Rt Hon. All the Cabinet are members along with some middle-ranking ministers, senior judges, figures from the Commonwealth and the leader of the opposition. An individual becomes a counsellor for life, although their role may diminish over time.

– When are Privy Council meetings held?

The Privy Council meets around once a month with the gatherings held at Buckingham Palace, Windsor Castle or, occasionally, Balmoral. The meetings are held by the Queen with a Clerk of the Council and usually around four ministers, with the discussions unusually held standing up to ensure they do not last too long.

– What is the Queen’s Speech?

The Queen’s Speech sets out the Government’s agenda for the coming session of parliament, outlining proposed policies and legislation. It is delivered by the monarch during the State Opening of Parliament which marks the formal start of the parliamentary year.

– Does the Queen write the speech?

The Queen remains politically neutral and above party politics so the speech is written by the Government.