He went on to claim that no "responsible government" would trigger Article 50 without an agreement of sorts in place with the EU as to the shape of any future trading relationship. 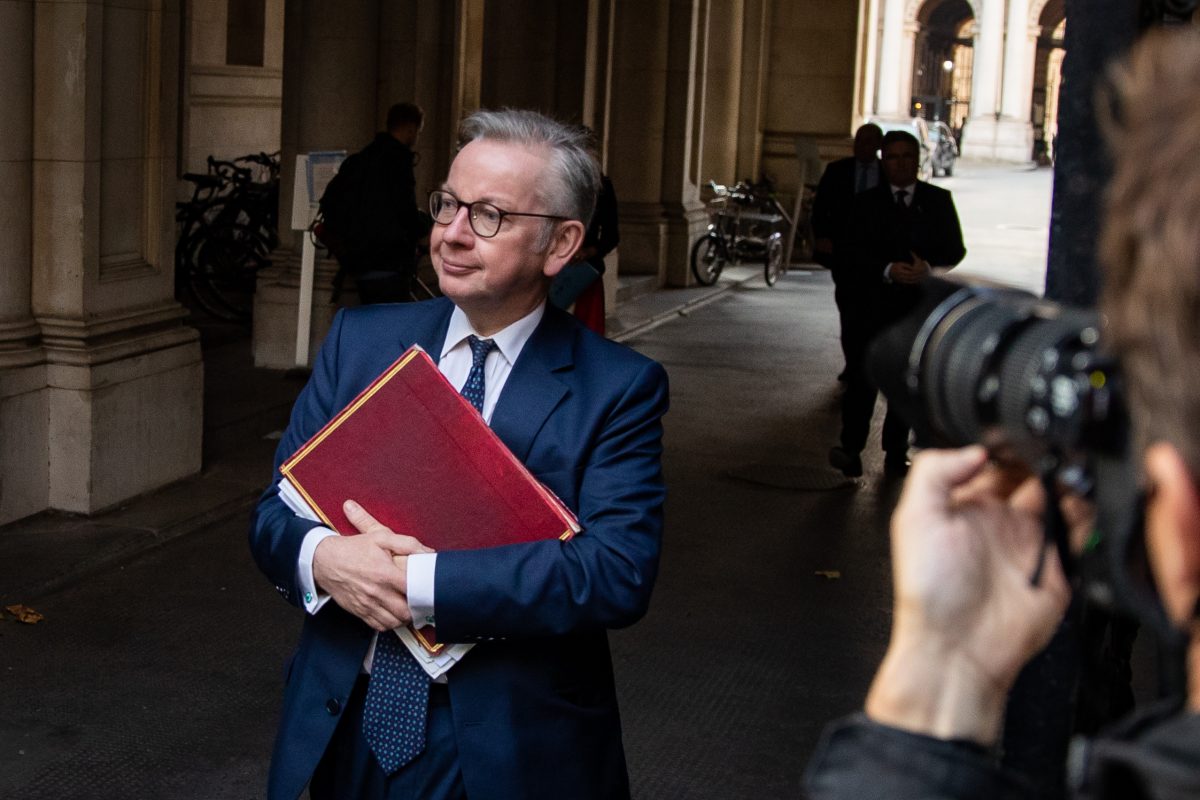 Britain is close to abandoning trade talks with Brussels, pushing the country closer to cutting ties with the EU without securing any sort of trade deal.

With the UK set to willingly cut itself adrift, it’s worth remembering what voters were promised by Vote Leave back in 2016. In a speech in Westminster before the referendum, Michael Gove promised that Britain would “hold all the cards” after we leave.

He went on to claim that no “responsible government” would trigger Article 50 without an agreement of sorts in place with the EU as to the shape of any future trading relationship. Theresa May would soon set the clock ticking by doing just that.

This is what we were promised. Four years later, we’re getting something entirely different.