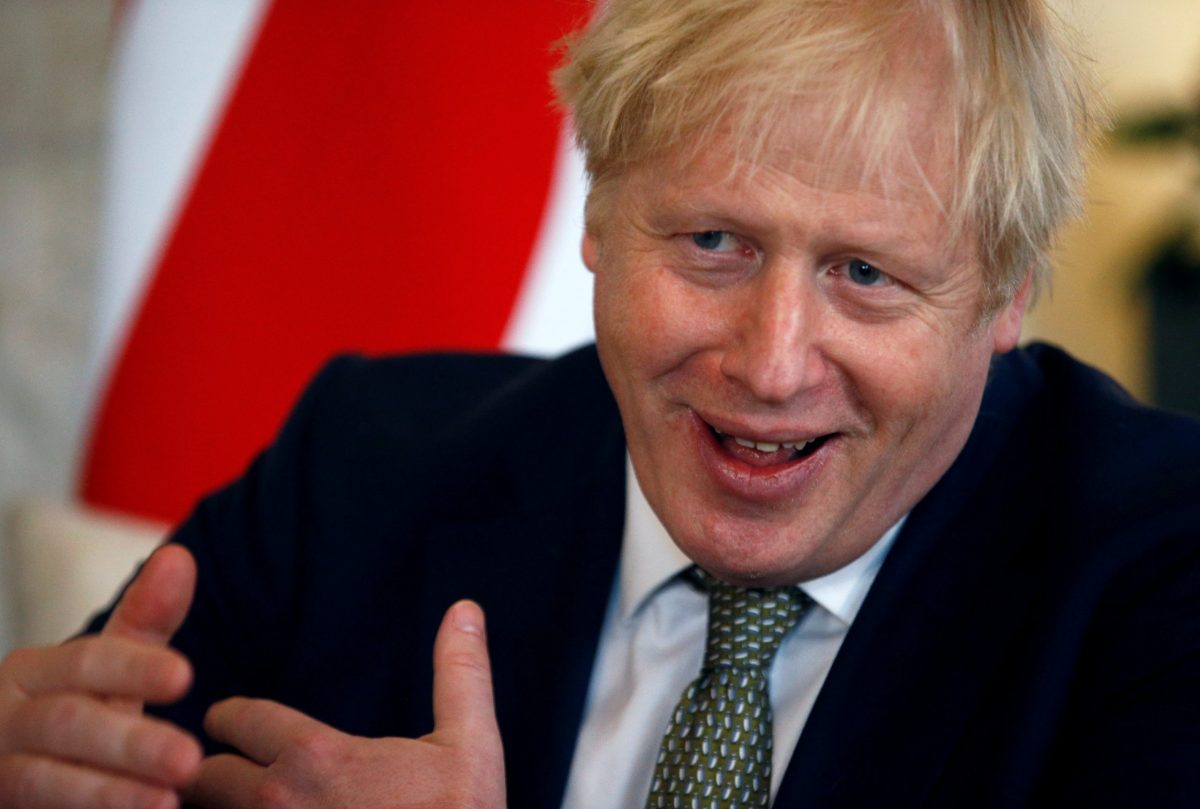 Boris Johnson has told Brits to “get ready” for a no-deal Brexit unless the EU makes a “fundamental” change in its approach to deadlocked trade talks.

Johnson had set a deadline of Thursday to secure a deal – but it now appears that negotiations will continue down to the wire.

Talks with Brussels are set to continue next week – with Johnson’s intervention seen by many Brexit-watchers as yet another attempt to persuade the EU to budge on key issues like fishing access.

The decision to prepare for no deal was being made with a “high heart”, the prime minister said, lashing out at the EU’s apparently reluctance to offer the UK “the same terms as Canada”.

“A lot of progress has been made on such issues as social security and aviation, nuclear cooperation, and so on,” Johnson said, but “for whatever reason, it’s clear from the [EU] summit that after 45 years of [UK] membership they are not willing, unless there’s some fundamental change of approach, to offer this country the same terms as Canada.”

“I concluded that we should get ready for 1 January with arrangements that are more like Australia’s – based on simple principles of global free trade,” he said in a pooled broadcast statement.

“So, we have high hearts, and with complete confidence we will prepare to embrace the alternative and we will prosper mightily as an independent free-trading nation, controlling our own borders, our fisheries and setting our own laws.”

In response Ursula von der Leyen, the president of the European commission, tweeted that the EU “continues to work for a deal, but not at any price. As planned, our negotiation team will go to London next week to intensify these negotiations.”

Few in Brussels reportedly believe that Johnson will completely walk away from trade talks – although both sides made it clear that significant hurdles remain on issues like state aid and fishing rights.