She defeated rival Rishi Sunak with 81,326 votes to 60,399 and will take over as prime minister on Tuesday, from Boris Johnson. 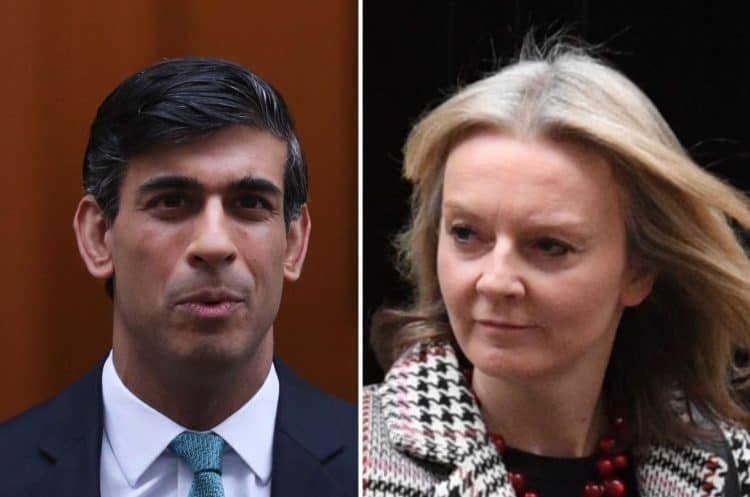 She defeated rival Rishi Sunak with 81,326 votes to 60,399 and will take over as prime minister on Tuesday with the immediate challenge of easing the cost-of-living crisis for households across the country faced with soaring energy bills.

Sir Keir Starmer congratulated her on the win.

Boris Johnson will depart No 10 on Tuesday and Ms Truss will fly to Balmoral to meet the Queen for the formal handover of power.

She will then begin work putting together a response to the energy crisis, with support promised within days.

Joe Lycett, you might have seen him lately, tweeted: “Yes Liz Truss absolutely smashed it babe!!!”

What will Sunak do next? Maybe he will head over to silicon valley to make another billion for the family?