Watch: Creepy start to Tory leadership debate has been made even creepier

"Us coming together to applaud this, but equally knowing the nightmares that now await us," said one now troubled person. 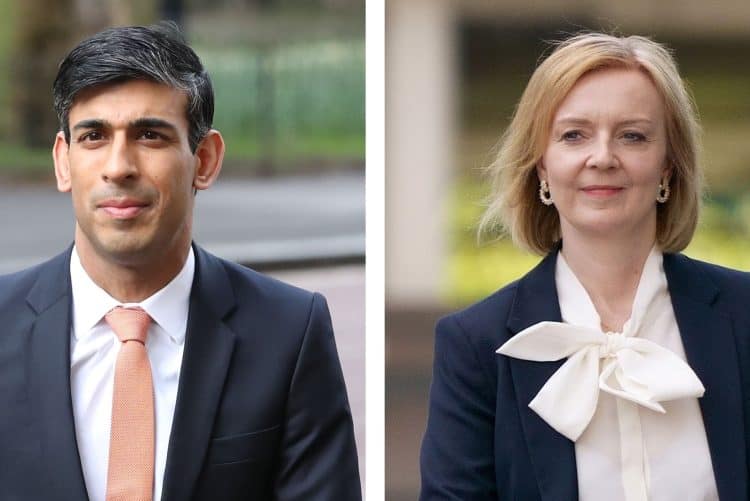 Rishi Sunak and Liz Truss have trashed each other’s economic plans as the blue-on-blue attacks intensified during their first head-to-head TV showdown.

Former chancellor Mr Sunak claimed there is “nothing Conservative” about Ms Truss’s approach and it would give the party “absolutely no chance” of winning the next election.

Foreign secretary Ms Truss in turn suggested her rival would lead the country into a recession and criticised him for increasing taxes to the “highest rate in 70 years”.

A snap poll by Opinium, based on a sample of 1,032 voters, found 39 per cent believed Mr Sunak had performed best compared to 38 per cent for Ms Truss.

The studio audience in Stoke was made up entirely of people who voted Conservative at the last general election and applauded more often for Mr Sunak.

But viewers might have turned off in the first few moments due to a pretty creepy opening scene.

Scott Bryan questioned whether the pair were Madame Tussaud figures, which is understandable.

But someone called Chris Wright on Twitter made it even scarier, even though it didn’t seem possible.

You aren’t the only one who will have nightmares:

Old school reference, but that show still scares me to this day.