Labour’s Emily Thornberry mocked the Attorney General, saying she was waiting for her ‘call from the palace’. 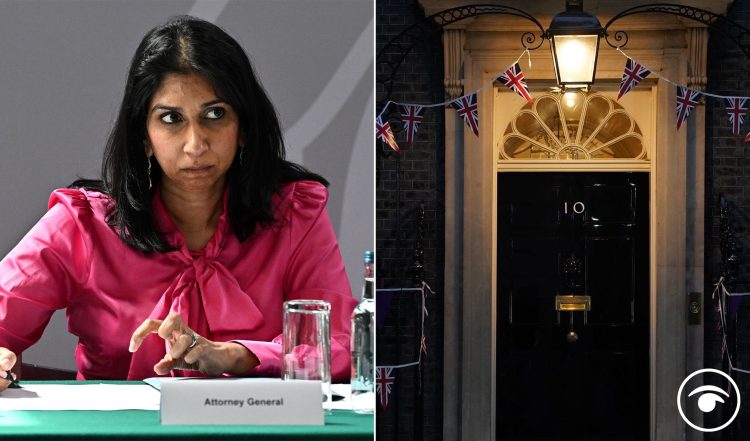 Attorney General Suella Braverman has been mocked in the House of Commons after she declared her leadership ambitions on live television.

Labour MP Kevin Brennan (Cardiff West) could be heard joking: “She’s got one.”

Shadow attorney general Emily Thornberry later said: “Can I say what an honour it is to be at this despatch box facing the next prime minister as she waits her call from the palace. A true honour.

“Although colleagues will have noticed in her list of leadership priorities last night, the Attorney General had absolutely nothing to say about tackling the epidemic of crime in our country or ending the culture of law-breaking in our Government, both of which have flourished under her watch.”

“I’m not going to lower myself to her standards, I’m here to talk about victims and what we’re doing to secure justice for vulnerable people.”

Ms Braverman, during an appearance on ITV’s Peston on Wednesday evening, called for Mr Johnson to quit and said “Yes, I will” when asked if she would stand in the Tory leadership contest.

Related: Column Johnson wrote on Brown comes back to haunt him