"Jeremy Corbyn HAS to sue Zahawi. There’s already money in the pot plus another round of crowdfunding," wrote one person about Zahawi's comment. 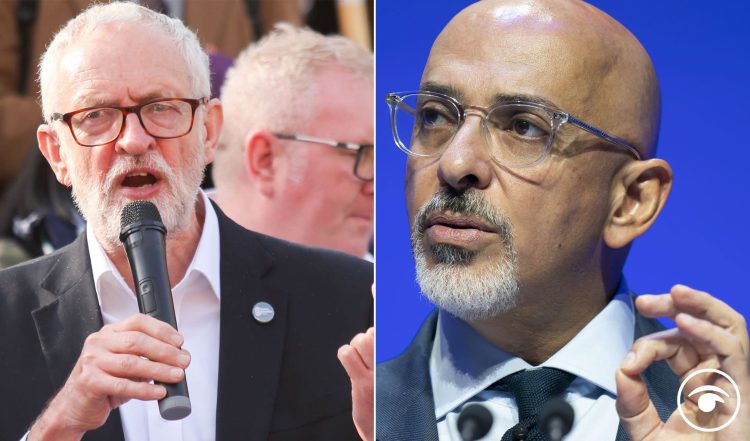 Boris Johnson should “leave with dignity” and “go now”, Chancellor Nadhim Zahawi said as the Prime Minister’s refusal to quit triggered another wave of ministerial resignations.

Mr Zahawi, who was only appointed on Tuesday, said he had made clear privately to Mr Johnson that he should go but “I am heartbroken that he hasn’t listened and that he is now undermining the incredible achievements of this Government at this late hour”.

The Chancellor’s extraordinary statement said the country “deserves a Government that is not only stable, but which acts with integrity”.

But his comment about Jeremy Corbyn has not been missed.

He wrote: “No one will forget getting Brexit done, keeping a dangerous antisemite out of No10…”

His comment about the former labour leader has been met with fury from some sections:

What could have been?

He was mentioned numerous times during yesterday’s PMQs.

A lot of people are considering what could have been, and as ever, this classic from David Cameron is worth a look first.