"He is like some illegal settler in the Sinai desert, lashing himself to the radiator", he said. 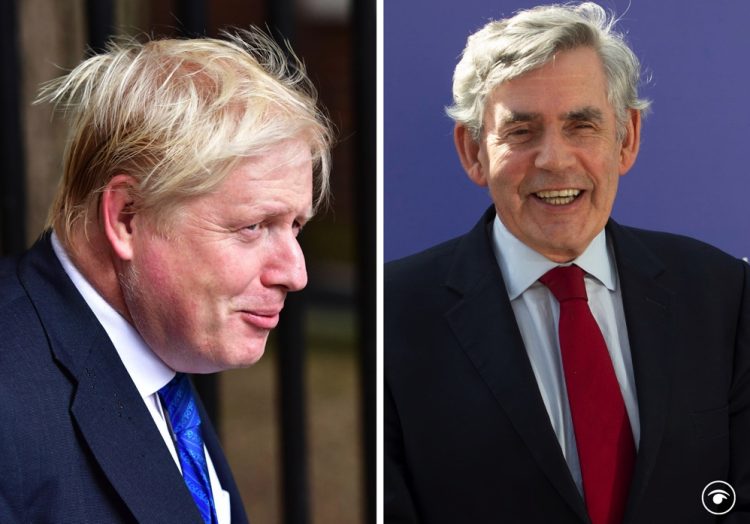 Amid a series of fresh resignations from his Government, Boris Johnson has finally agreed to resign as Tory leader.

With the latest ministers to quit his Cabinet including newly-appointed Education Secretary Michelle Donelan and Northern Ireland Secretary Brandon Lewis, a Number 10 source said the Prime Minister has agreed to stand down – though intends to stay in Downing Street until a new leader is elected by the party.

Johnson needs to spend another 28 days in the post of Prime Minister before he can say he outlasted Theresa May.

If the Prime Minister can remain in office until August 4th, despite signalling his intention to resign, he will have outrun his immediate predecessor.

A column Johnson wrote for the Telegraph in 2010 has come back to haunt him as his short-lived time in office draws to a close.

With Gordon Brown clinging on to power, he wrote:

“The whole thing is unbelievable. As I write these words, Gordon Brown is still holed up in Downing Street.

“He is like some illegal settler in the Sinai desert, lashing himself to the radiator, or like David Brent haunting The Office in that excruciating episode when he refuses to acknowledge that he has been sacked. Isn’t there someone – the Queen’s Private Secretary, the nice policeman on the door of No 10 – whose job it is to tell him that the game is up?”