"It's quite unreasonable for the pair to carry on being councillors." 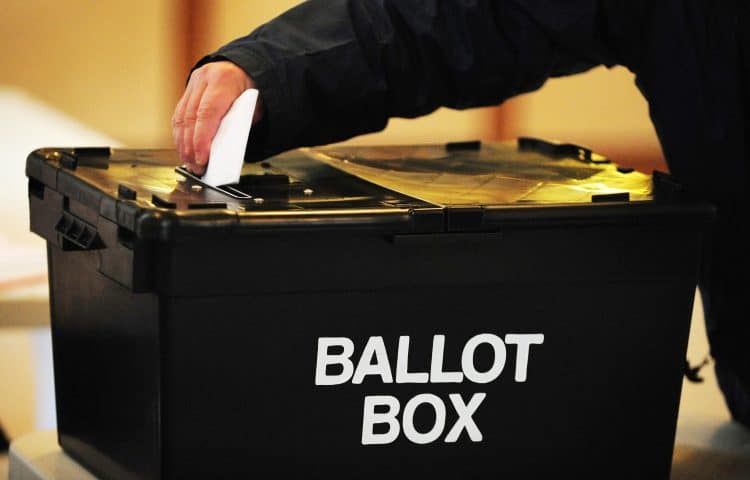 More than 70 villagers are trying to oust two parish councillors after it emerged they have been living in France and have not attended a council meeting since January.

Jon and Fabienne Hughes are continuing to serve Bearsted Parish Council even though they are currently living abroad.

The couple initially put their home in the Kent village on the market but it is believed they now let it out as it didn’t immediately sell.

Mrs Hughes is of French descent and has family in France.

The couple last attended a council meeting on January 25, although they were in the village to attend the annual parish meeting on April 27.

Their absence has angered some who say that living so far away means the couple cannot take a full part in the business of the parish council and importantly cannot vote, since by law that requires the councillors to be physically present at the meeting.

Tony Grieve, of Cross Keys, is one of 70 residents who signed a letter to the local paper calling on the councillors to resign.

He said: “It’s quite unreasonable for the pair to carry on being councillors.”

“If they can’t be here, they should resign and make way for new councillors to be elected – that’s democracy.”

Mr Grieve was referring principally to a controversial proposal put forward by the parish council.

‘Project A’ would see the village’s existing allotment plot moved so that extra tennis courts could be created for the Bearsted and Thurnham Tennis Club and a car park for the Holy Cross Church extended at a cost of around £100,000.

She said: “There is a lot more to being a parish councillor than just attending meetings, which people don’t realise.

“A lot can be done online and by email. These two councillors are still doing a lot of work for us even though they are not physically present in the parish.”

Duncan Edwards, of Spot Lane, has lived in Bearsted for 30 years. He was not one of the letter’s signatories.

He said: “I have great admiration for everybody who gives up their time voluntarily for the village – as the Hughes have done as parish councillors.

“That said, people expect a certain degree of openness. Questions have been asked abut the Hughes’s current status, but they haven’t been answered.”

Mr Edwards said: “The rules require only that parish councillors attend once every six months, but there are the rules and there is the intention of the rules.

“My expectation is that parish councillors, representing local views, must be accessible and live locally”.

Attempts to contact Mr and Mrs Hughes for comment using their parish council email address have produced no response.