The Council said it also wanted to make any refugees who were being settled in the village feel "safe and welcome". 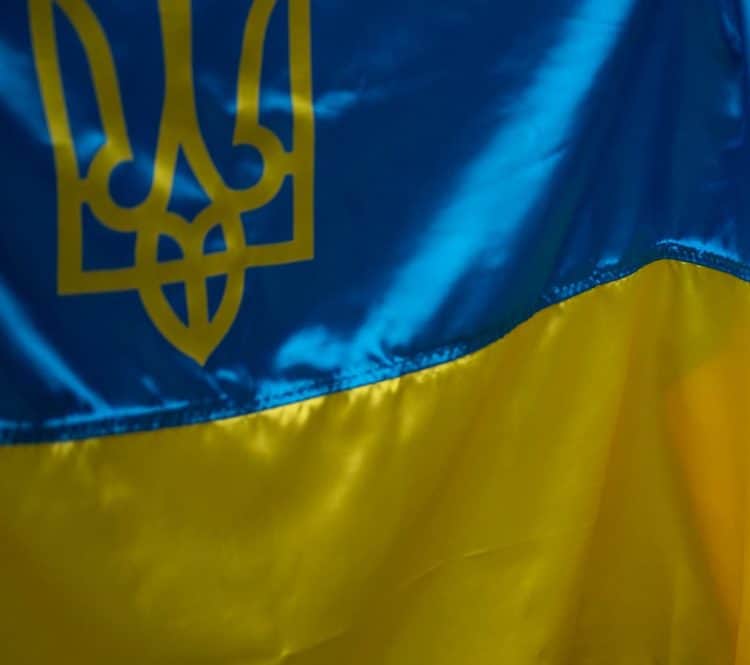 Councillors have been forced to defend their decision to fly the Ukrainian flag next to a local landmark in a show of solidarity after receiving a string of complaints.

The blue and yellow colours currently adorn a flagpole in the gardens of Meopham Windmill in Kent.

Meopham Parish Council decided to fly the flag on the green from April 26 to show support for Ukraine after Russian forces invaded.

It said it did so to express solidarity with the people of Ukraine who are “experiencing terrible atrocities and suffering immensely through no fault of their own”.

The Council said it also wanted to make any refugees who were being settled in the village feel “safe and welcome”.

But since erecting the flag the council has received a “small number of complaints” asking for it to be removed for “political reasons”.

The complaints had been around the belief that the flag represents the council “taking a stance on the politics of the Ukrainian government and views they are alleged to have”.

But its clerk defended the decision, and said that was “not the case at all” – and vowed to continue to fly the flag.

Council clerk Shaun Fishenden said: “We are extremely disappointed to have received a small number of complaints asking for the flag’s removal.

“We will be continuing to fly it for the purpose of expressing our solidarity with the people of Ukraine.

“The Parish Council along with the local community stands ready to welcome with open arms, refugees from Ukraine who are being resettled within the parish.”

The office has also invited any refugees or households within Meopham who are welcoming refugees from Ukraine to contact them.

It says staff will provide assistance in signposting them to relevant agencies who can provide advice and support.

All of the arrivals had been issued visas and were arranging to meet with UK sponsors living locally and further afield.