'I blame his mother for calling him Keir and I wasn't going to work with him to forward that project.' 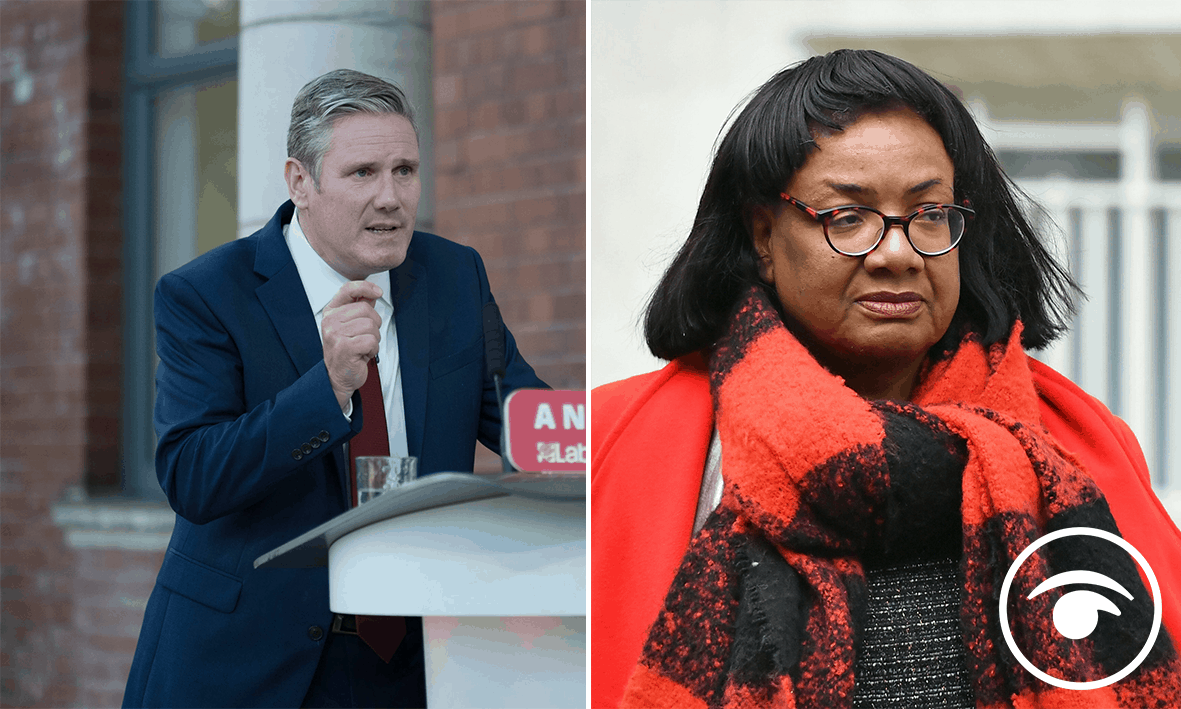 It appears that the Labour Party is still struggling to find unity within its ranks.

Only last week Sir Keir Starmer faced a series of resignations as he suffered a major rebellion over the so-called “spy cops” law.

Last night Diane Abbott was interviewed on Newsnight about her thoughts on Labour Leader Keir Starmer.

Speaking to Lewis Goodall she said: “You have got to remember that Keir had a project of his own, to become leader of the Labour party.

‘I blame his mother for calling him Keir and I wasn’t going to work with him to forward that project.

Goodall then asked” ‘You were suspicious of him?”

The presenter then asks: “Because you were aware of his ambition?”

Abbott replies: “Kier Starmer’s ambition is fairly apparent and I think it is noticeable having been Mr Remain all the way up to getting leadership of the party, you don’t hear much about remain now. I think he had other motives.

“Having said that he won the leadership fair and square and you have got to respect the mandate, but at the time when Jeremy was leader he had other motives.”