"You're a nutcase. You're a complete and utter nutcase, and you're dangerous as well," Bryant said - before hanging up. 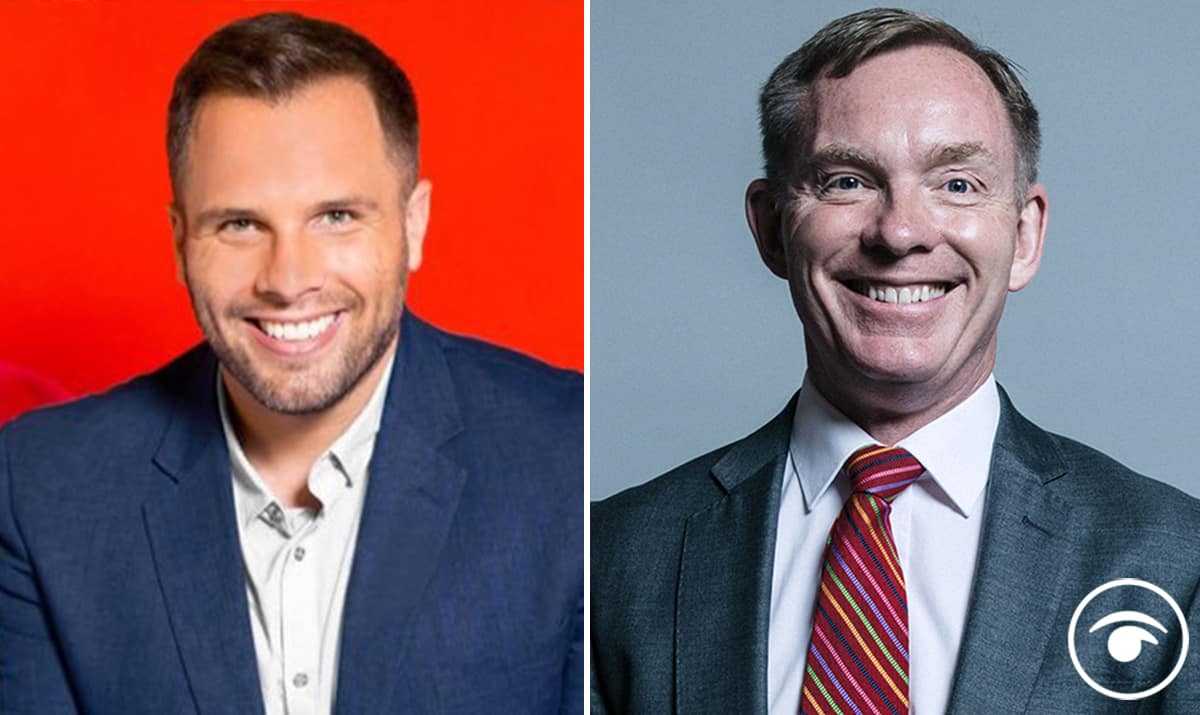 In the must-see clip, Wootton – an ardent lockdown sceptic – is touting a letter, backed by some British academics, which urges the government to pursue herd immunity by shielding the elderly and letting younger people live their lives as usual.

But a recent investigation found that anyone could sign their name to the Great Barrington Declaration – leading to scores of fake signatories, like ‘I.P. Freely’ and ‘Dr Person Fakename’, joining scientists on the letter.

Professor Martin McKee, Professor of European Public Health at the London School of Hygiene and Tropical Medicine, said the declaration reminded him of “the messaging used to undermine public health policies on harmful substances, such as tobacco”.

Bryant clearly agrees. “You’re a nutcase. You’re a complete and utter nutcase, and you’re dangerous as well,” he told Wootton, before hanging up on him during live on his talkRadio show.

Related: Herd immunity letter called into question after scores of fake names found among the signatories