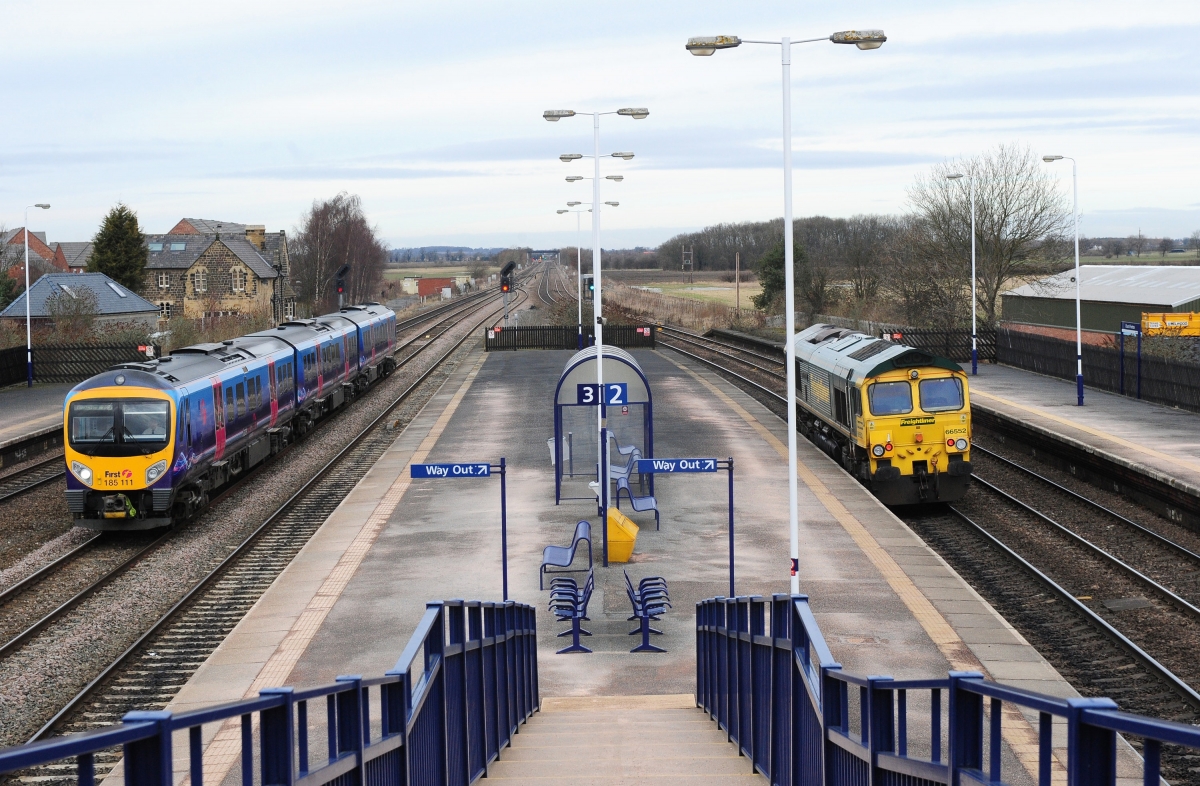 Concerns over Jeremy Corbyn’s plans to nationalise key sectors of the British economy were aired this week after the Labour leader unveiled ‘ambitious’ proposals to bring broadband, utilities, mail and PFI under government control.

Corbyn has also set his sights on the railways after fares were hiked once again next year by as much as 2.8 per cent.

But as The Independent pointed out, thanks to Britain’s rail network being at the whim of the free market almost all train operators are (at least partly) already state-owned – just not by the British state.

After the Virgin Trains franchise fell into the hands of First Trenitalia, which is part owned by the Italian Government, there are now few purely private operators left on UK railways.

Govia runs Thameslink, Southern, Great Northern and Gatwick Express as a joint venture between Go-Ahead group and French company Keolis, which itself is 70 per cent owned by the French National Railways Corporation.

In total it runs around a quarter of all British train operating companies, and is part of German firm Deutsche Bahn, in which the German state is the biggest shareholder.

Related: What is in Labour’s manifesto and is it a winner?