James Satterley was stopped by the Border Force officers as he drove off the ferry at Newhaven Port in East Sussex, early on Saturday morning 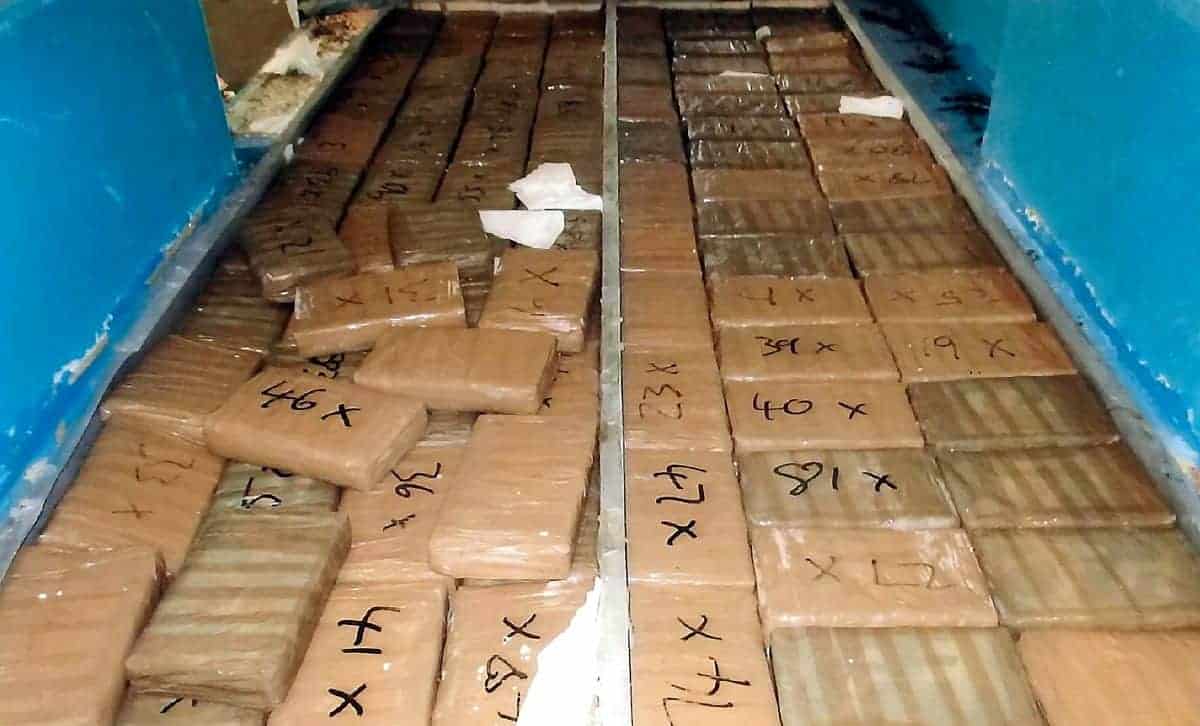 A man was caught trying to import £10 million of cocaine into the UK – hidden in a van carrying frozen fish.

James Satterley was stopped by Border Force officers as he drove off the ferry at Newhaven Port in East Sussex, early on Saturday morning.

The 50-year-old of Cookham, Berkshire, was found to be transporting around 100 kilograms of cocaine wrapped in 97 one-kilo packages hidden in a load of frozen fish.

National Crime Agency (NCA) officers seized the haul and questioned Satterley before charging him with importing class A drugs.

The drugs have now been taken away for further analysis.

An NCA spokesperson said: “If cut and sold at street level it is likely the haul would have had a potential value of around £10 million.”

“Working with partners we are determined to do all we can to disrupt the organised crime groups involved in the large-scale importation of class A drugs, which fuel serious violence and impact some of the most vulnerable members of our society. Making seizures like this is an important part of that work.”

Satterley is being held in custody and will appear before Brighton magistrates on Monday (25 Nov).