The mayor of Greater Manchester has called for an English equivalent of the Barnett Formula, along with further devolution to towns and cities. 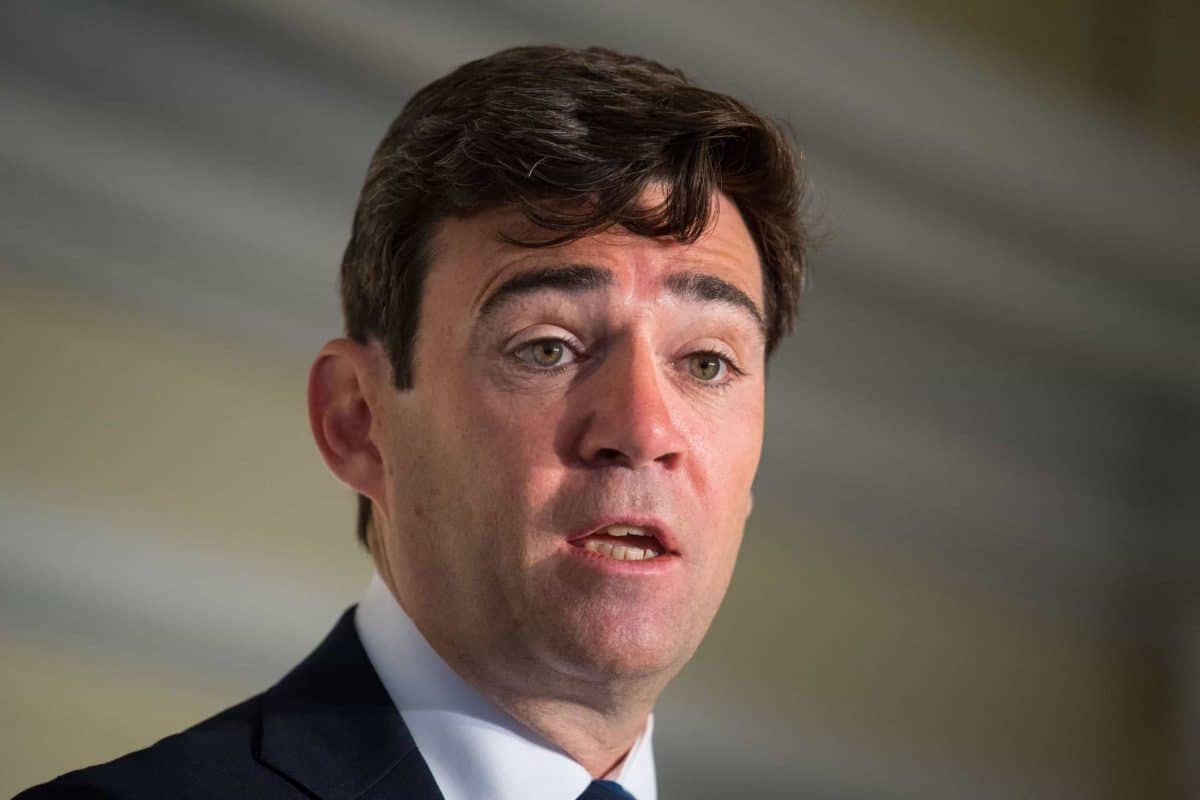 Andy Burnham has called on the UK to embrace a more federal form of government in a bid to bring the country closer together.

The mayor of Greater Manchester has said the UK Government must work with the devolved administrations in handing greater powers to towns, cities and regions.

In a speech at the “These Islands” conference in Newcastle on Friday, Mr Burnham will also make the case for an English equivalent of the Barnett Formula to be introduced.

At the event, Mr Burnham will set out his view that London has too often received a disproportionate level of investment in comparison to other areas of England, leaving places outside the capital short-changed.

He is also expected to argue that devolving power to different parts of the UK can help to create a “healthier politics”, suggesting that cities such as Aberdeen and Dundee could be offered similar powers to that of Greater Manchester where local leaders have control over their own version of national “back to work” programmes.

Mr Burnham will say: “At a national level, we often see that party comes first, whether that’s in Whitehall or Holyrood.

“What we’ve found in Greater Manchester is that place trumps party and we work better together.

“City, town and neighbourhood is a better foundation to work from.

“Devolution to place is unifying and creates a healthier politics, and would result in a happier and politically healthier UK as a consequence.”

In making the case to embrace “fundamental constitutional change” in order for the UK to survive, Mr Burnham is expected to say: “We have had 20 years where there has been a different deal on offer for Scotland, Wales and Northern Ireland – compared to the rest of the UK, and where London has had preferential treatment, and that cannot continue.

“The hoarding of power at a national level is deeply unhealthy and the UK must embrace a more federal form of government, much deeper devolution to all parts of the UK and an English version of the Barnett Formula.

“If power is held centrally the consequence is deeper divisions along party political lines, or worse nationalism.

“Power placed beyond central governments gives it to the people on a regional, city or even town level, and helps create a sense of pride in place.

“Pride in where you live or work can act as a unifier in these divided, uncertain times and crucially, it is the best way to ensure that the United Kingdom survives as one country.”