Some 50 'Red Wall' Labour seats went to the Conservatives in the last election. 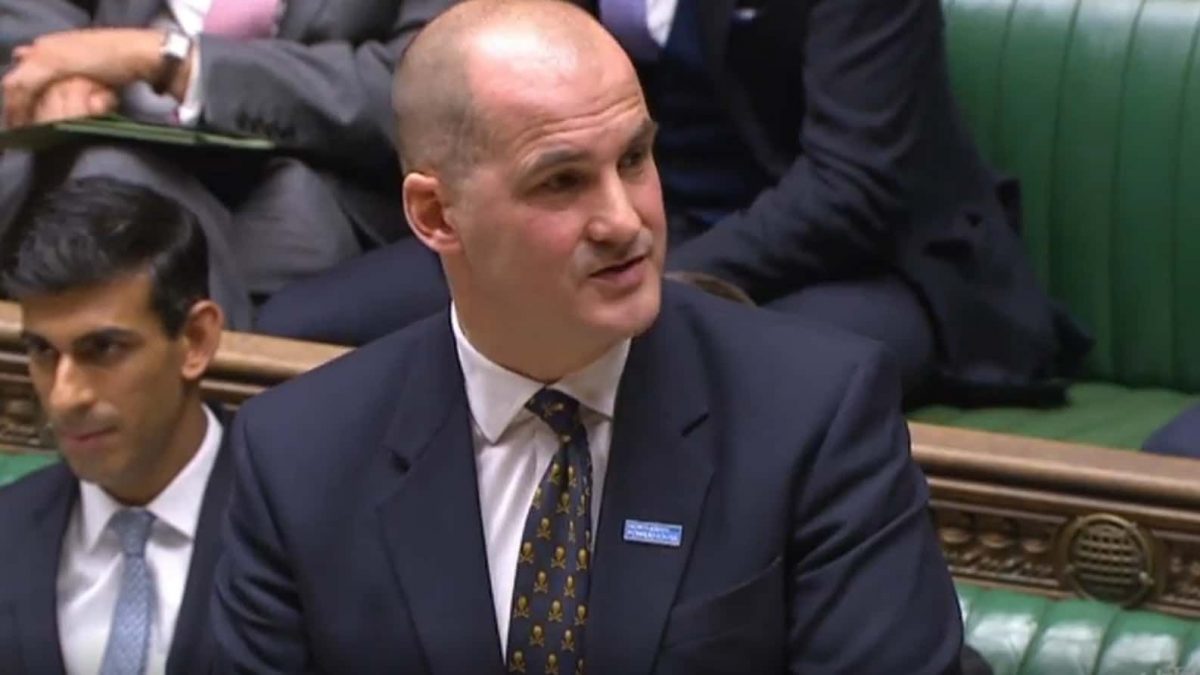 Boris Johnson appears to have mothballed the position of Northern Powerhouse Minister in his latest cabinet reshuffle.

Jake Berry stepped down from the position yesterday after just short of three years, saying he firmly believes that the Northern Powerhouse was the “foundation stone of the blue wall that delivered a Conservative majority government”.

The 2019 general election was defined by the historic defection of 50 ‘red wall’ Labour seats across Wales, the Midlands and the North to the Conservatives.

The seats were said to underpin the government’s “levelling-up” ambitions, but there are doubts as to whether these promises will actually materialise.

James Mitchinson, editor of the Yorkshire Post, tweeted today that the lack of movement on the cabinet position could indicate that ‘levelling up’ was a lie, saying it would mean “we will have been conned, and the consequences for this Government will be debilitating and ultimately catastrophic”.

No quick fix for Blue Wall

The Tories were warned this week that there is no quick fix for the Blue Wall in two new studies.

A report from the Resolution Foundation think-tank, released on Wednesday, found the seats won by the Tories across northern England had been left behind the rest of the country and their inhabitants tended to stay put rather than move to more dynamic areas.

The foundation warned that there would be no quick fix for these areas because any help from central government would be offset by the rollout of universal credit reforms, which would hit harder in the Blue Wall than elsewhere.

Charlie McCurdy, researcher at the Resolution Foundation, said the levelling-up agenda risked assuming that the seats won by the Conservatives were the poorest parts of the country.

He cautioned: “People living in these areas are generally middle-aged and better-off than those living in Labour seats in the same regions.”

A separate study by another think-tank, Future Advocacy, also warned that existing jobs in blue wall areas were also more at risk of automation than those in most other places around Britain over the coming decade.