“The Labour Party should speak with the voices of working class people regardless of where in the world they were born. Labour must demand safe routes for migrants, and full rights and dignity for all." 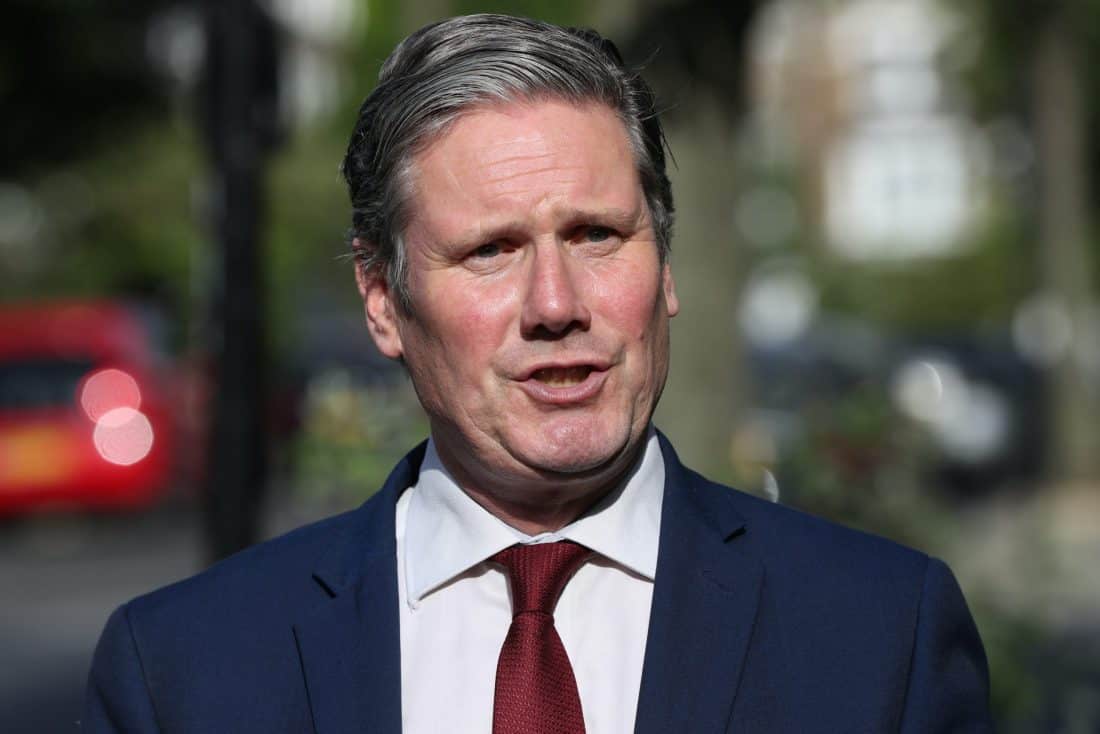 Labour leader Sir Keir Starmer is facing pressure from his supporters over Labour’s stance on refugees, amid claims that the party is “turning a blind eye,” to the plight of people trying to cross the Channel.

More than 5,000 migrants have crossed to the UK in small boats so far in 2020. The numbers of people trying to reach British shores have surged in the summer months, prompting the Government to deploy RAF planes to the English Channel in an effort to tackle the problem.

Late on Thursday an emotional plea for compassion for migrants, featuring NHS cleaner Hassan Akkad, was beamed on to the White Cliffs of Dover.

Campaigners have claimed that migrants who had made the crossing had gone on hunger strike at a detention centre as they faced deportation next week.

Protesters are planning a demonstration outside the Home Office building in London on Sunday.

Alena Ivanova from Labour Campaign for Free Movement: “While the most recent crisis with migrants arriving to the UK shores was used to distract from government failure elsewhere, Labour cannot turn a blind eye, pretend it isn’t happening, or vaguely plead with the government for more ‘competent’ border violence.

“The Labour Party should speak with the voices of working class people regardless of where in the world they were born. Labour must demand safe routes for migrants, and full rights and dignity for all. We know what our policy is, we voted on it democratically last year. It is high time we started making the case for it to the public.”

Keiran O’Neill, co-chair of Open Labour said: “The lack of compassion from the Tories and the media as we see whole families risk their lives to cross the channel is just disgraceful.

“There is a proud tradition in our movement and across these islands of welcoming refugees. Labour must stand up for that tradition and for these people seeking safety. We simply cannot and must not turn our backs on the most desperate people on this planet.”

A petition on the issue organised by left-wing group Momentum also calls on Sir Keir “to end his silence on the scapegoating of refugees and migrants.