The former US president called for law and order to be restored in a speech given less than two miles from the US Capitol. 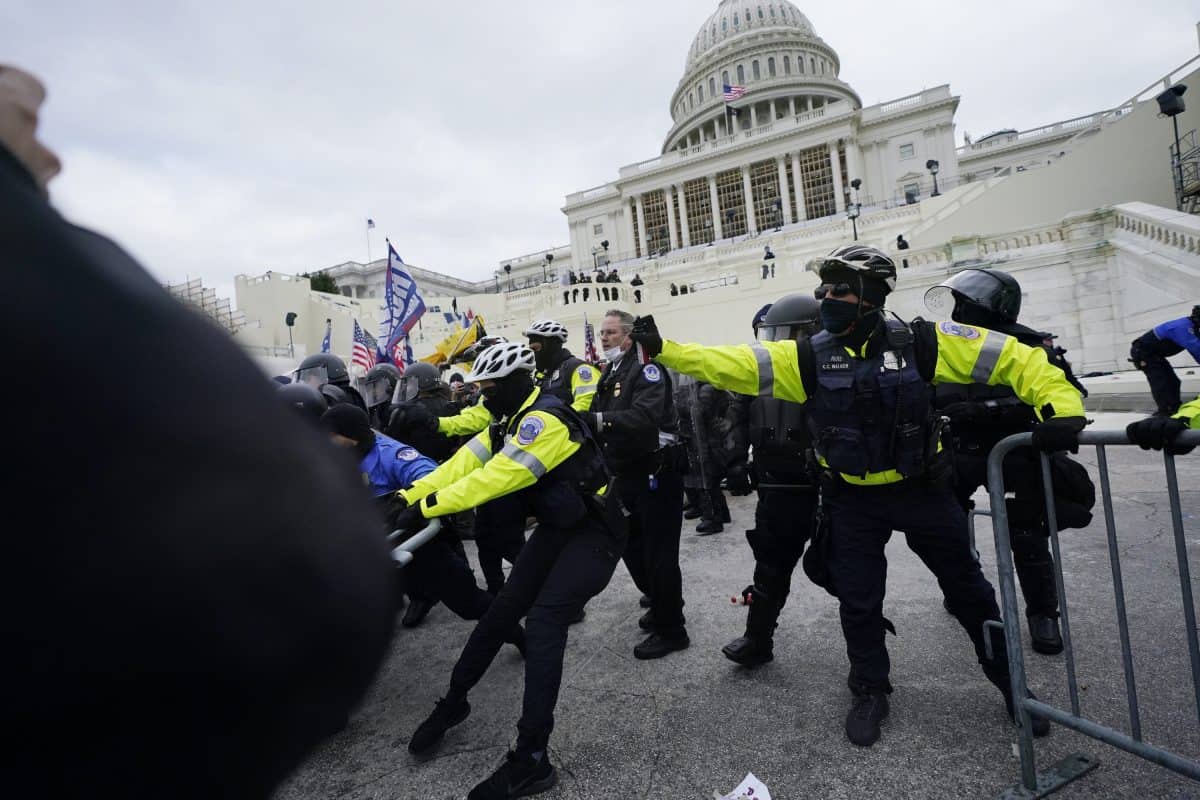 Donald Trump returned to Washington this week with a plea for law and order to be restored in the US capital.

The former president spoke at a luxury hotel less than two miles from the building where, 18 months ago, his supporters furiously attacked law enforcement in a bid to overturn the 2020 presidential election result.

He called for Americans to give police “the respect that they deserve” in a speech that has caused widespread disbelief.

“There is no higher priority than cleaning up our streets, controlling our border, stopping the drugs from pouring in, and quickly restoring law and order in America,” he said to applause.

Trump complained: “There is no longer respect for the law and there certainly is no order. Our country is now a cesspool of crime. We have blood, death and suffering on a scale once unthinkable because of the Democrat party’s effort to destroy and dismantle law enforcement all throughout America. It has to stop and it has to stop now.”

Wearing his signature dark suit, white shirt and red tie, Trump went on to cite individual murder cases in lurid detail and argue that police have been unfairly maligned.

“Every time they do something, they’re afraid they’re going to be destroyed, their pension is going to be taken away, they’ll be fined, they’ll be put in jail. Let them do their job, give them back the respect that they deserve.

He added: “The radical left’s anti-police narrative is a total lie. Let’s call it ‘the big lie’. Have you ever heard that expression before?”