Watch: Led By Donkeys at it again calling out ‘broken beyond repair’ Met Police 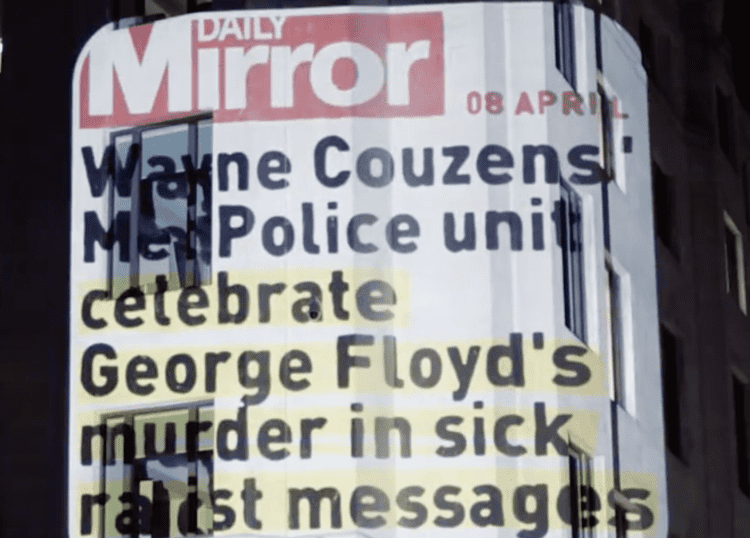 Liz Truss has pledged to publish police league tables while asking forces to slash serious crime by 20 per cent if she wins the race for No 10, but has been ridiculed for the policy.

If she becomes prime minister at the beginning of September, Ms Truss said her Government would tell police to cut homicide, serious violence and neighbourhood crime by a fifth by the end of this parliament.

But are the police even up to it?

This new video by the Led By Donkeys team would appear to indicate that the Met police are not up to the job, at all.

They tweeted the video and wrote: “Racism. Homophobia. Misogyny. Incompetence. Corruption. The Metropolitan Police is broken beyond repair.”

In another message with the video attached, they added: “We need to talk about the Metropolitan Police (warning: contains content some may find upsetting)”

As the video went viral people discussed the Met and the content of the clip: