The British authorities are advising against all but essential travel to large swathes of the north of the country. 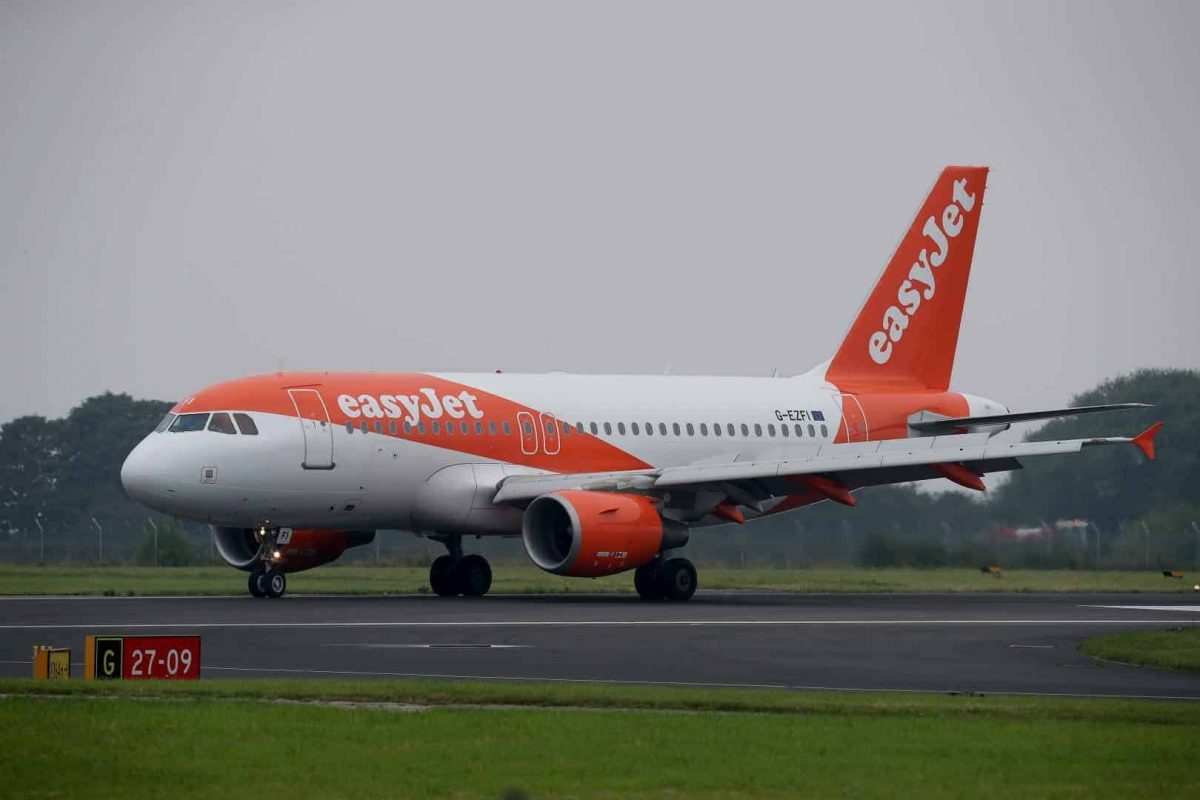 Budget airline easyJet is cancelling a number of flights to and from central and northern Italy after the country’s government imposed heavy restrictions on residents in a bid to tackle the spread of coronavirus.

Around 16 million people, more than a quarter of the Italian population, are in a state of lockdown until April 3 as the infection rate of Covid-19 continues to rise.

Italy has registered more cases of coronavirus than any country outside China while its death toll has risen to 366.

All but essential travel

The British authorities are advising against all but essential travel to large swathes of the country.

The Foreign Office (FCO) advice covers the Lombardy region, including the cities of Milan, Bergamo and Como, and the provinces of Modena, Parma, Piacenza, Reggio Emilia and Rimini – all in the Emilia Romagna region.

Also included are Pesaro and Urbino in the Marche region; Alessandria, Asti, Novara, Verbano-Cusio-Ossola and Vercelli in the Piemonte region; and Padova, Treviso and Venice in the Veneto region.

On Sunday evening, easyJet announced several flights to or from these destinations would be cancelled on Monday.

The company said in light of the lockdown in Italy, it would be reviewing its flying programme to Milan Malpensa, Milan Linate, Venice and Verona airports from now until April 3.

“In the short-term we will be cancelling a number of flights to and from these destinations on Monday 9 March,” it said.

It said passengers on affected flights would receive an email or text message and offered either a full refund or the option of changing their flights.

The airline added: “We expect to continue to reduce the number of flights in and out of Milan Malpensa, Milan Linate, Venice and Verona airports in the period up to April 3 and will provide a further update on our schedule in due course.”

British Airways (BA) said on Sunday it was not planning to ground flights.

“There are no current travel restrictions or updates for airlines flying to and from Italy,” the airline said.

It said customers with flights to or from northern Italy – specifically Milan, Turin, Bologna, Venice, Bergamo and Verona – could rebook to a later date not beyond May 31.

BA added: “We are monitoring the situation closely and we will continue to liaise with government and global health authority and follow their advice.”

Ryanair has also not said it is planning to cancel any routes, saying instead: “We are following guidelines issued by the Italian government and the World Health Organisation.”

The extraordinary measures put in place across central and northern Italy include the closure of museums, cultural institutions and the suspension of all public gatherings and social events, including pubs, nightclubs and games halls.

Religious ceremonies and funerals have been suspended, and ski facilities in the affected mountain areas are closed.

More widely across Italy, museums, including in the Vatican, are closed and all sporting fixtures must be played behind closed doors.

Childcare facilities, schools and universities are closed until March 15.

The FCO said public and social gatherings in the country should be avoided with cinemas, pubs and clubs closed, while restaurants and bars remain open with reduced seating.