"Why is it being broadcast from inside a giant PS4?" 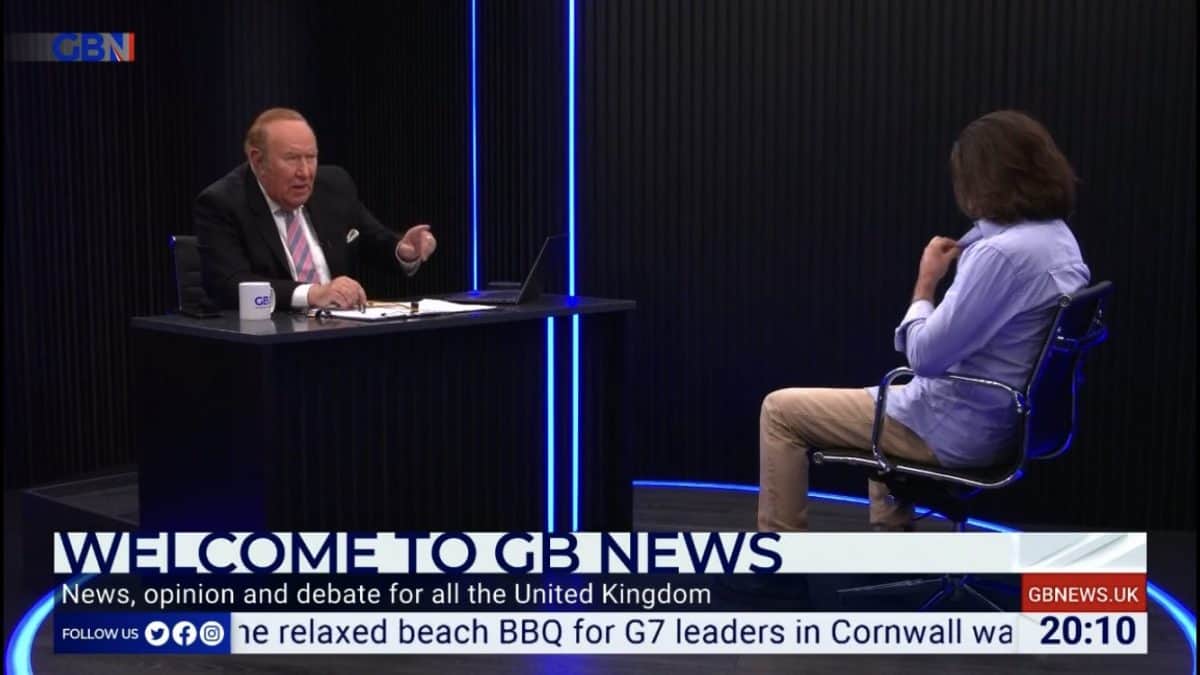 GB News has launched across TV and online with a special programme hosted by chairman and veteran broadcaster Andrew Neil.

The channel, positioned as a rival to the news and current affairs offerings on the likes of BBC and Sky, opened with Welcome To GB News, an hour-long introduction to the presenting line-up.

And we are off! @GBNEWS #GBNews pic.twitter.com/uKmMb9Dojq