He also said the only thing you can believe in The Sun is "the date and price on the front page." 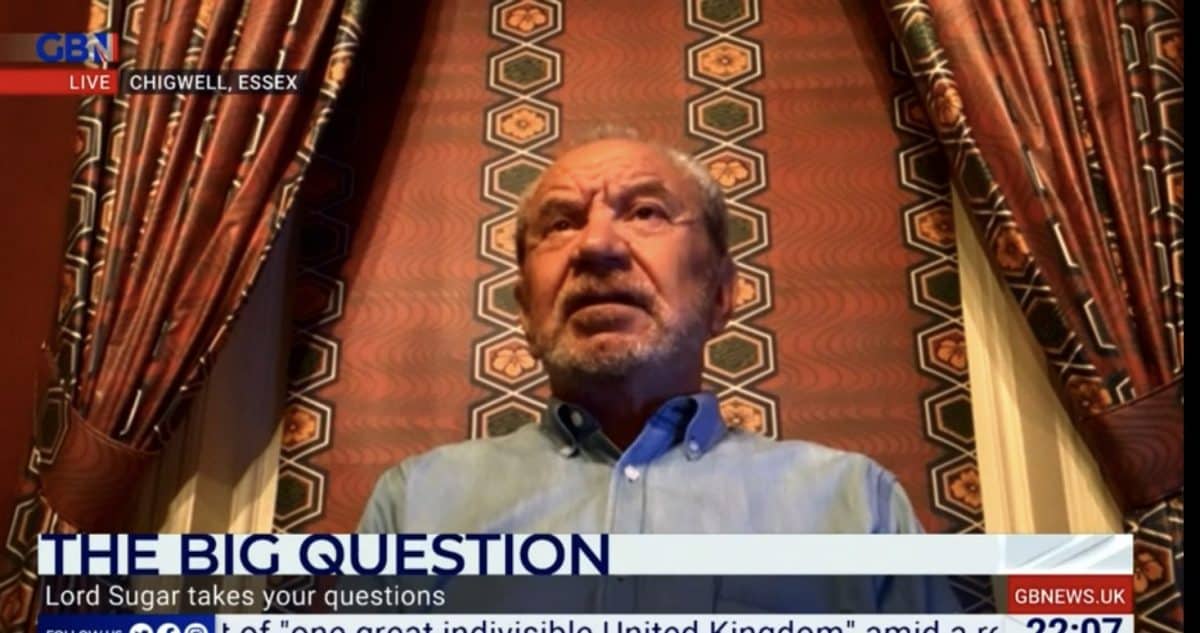 The new news channel launched last night across TV and online with a special programme hosted by chairman and veteran broadcaster Andrew Neil.

The channel, positioned as a rival to the news and current affairs offerings on the likes of BBC and Sky, opened with Welcome To GB News, an hour-long introduction to the presenting line-up.

Cover the stories that “have been neglected”

Former BBC political interviewer Neil told viewer that GB News would cover “the stories that matter to you and those that have been neglected” and would deliver “a huge range of voices that reflect the views and values of our United Kingdom”.

He added: “GB News will not slavishly follow the existing news agenda. We are not a rolling news channel nor will we be providing conventional news bulletins. But on all of our programmes and platforms you will always know what is going on and what the country is talking about.”

But it didn’t take long before the channel ran into troubled waters, with Dan Wootton confronted with the wrath of Lord Sugar as he questioned the Apprentice star on taking the knee.

Alan Sugar, spends his segment slagging off Dan Wooton's "stupid" questions and telling Wooton (of his former employer) that the only thing you can believe in The Sun is "the date and price on the front page."

“Did you watch the game today Lord Sugar?” Dan asked.

“And what did you think of the players taking the knee?”

“If the players want to take the knee and want to make the statement, let them do it,” he insisted.

“Where would I take the knee? In Sainsbury’s?”

Dan then wondered aloud: “Have you taken the knee?”

Lord Sugar seemed confused as he asked him to repeat the question, before saying: “Where would I take the knee?!”

“In Sainsbury’s?” he mocked as Dan tried to explain his question.

“Well Keir Starmer seems to have done it in an office…”

He was cut off as the business man chimed in: “What a stupid f***ing question.

“I don’t play football, why would I take the knee?”

Dan tried to laugh off the humiliation as he added: “Well, people are taking it everywhere.

“Keir Starmer took it in an office.”

He realised how his question may have been misconstrued as he changed tack: “I mean personally, do you believe in it?”

“Well he’s a nutty, so don’t compare me to him,” Lord Sugar restored, seemingly unimpressed.

“What a f**king stupid question… do I take the knee,” he sighed and tutted.