Research conducted ahead of the last leadership contest showed they largely believe in the death penalty and are against gay marriage. 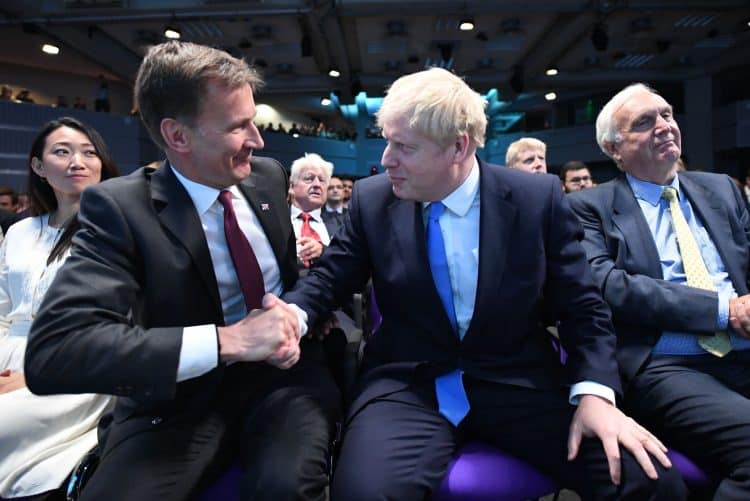 The Tory leadership race gained momentum over the weekend, with opening gambits coming thick and fast from candidates across almost every wing of the party.

Rishi Sunak, who wasted no time on Friday in publicly stating an intention to stand, remains an early favourite.

But a host of hopefuls, including Nadhim Zahawi, Grant Shapps and Suella Braverman have announced tax-slashing pledges in an apparent bid to contrast themselves with his record as Chancellor.

And in a surprise statement on Saturday, Defence Secretary Ben Wallace – widely tipped as the likely front-runner – said he had decided not to stand after “careful consideration”.

His absence has made way for fresh bids from elsewhere in the party over the weekend, with 11 Tories now in the running for the top job.

Once the full list of candidates is in they will be whittled down to two by Tory Party MPs before a ballot of members is held to determine the eventual winner.

Research from Queen Mary University of London conducted ahead of the 2019 leadership contest painted a pretty grim picture of which demographics make up the member’s list.

They found around 71 per cent of members are male, the largest proportion of the three major parties, and at 57, the Conservative membership base is also the oldest.

Some 54 per cent live in London or the south and the majority of Conservative members are less liberal than other parties.

According to the peer-reviewed research, they believe in the death penalty, are against gay marriage and think that schools should teach children to obey authority.

Some 44 per cent also agreed that censorship can help uphold moral standards.