A boycott would be an embarrassment for Boris Johnson, who will hope he can get his agenda on track and unify the party after coronavirus forced 2020’s conference online and caused divisions among his ranks. 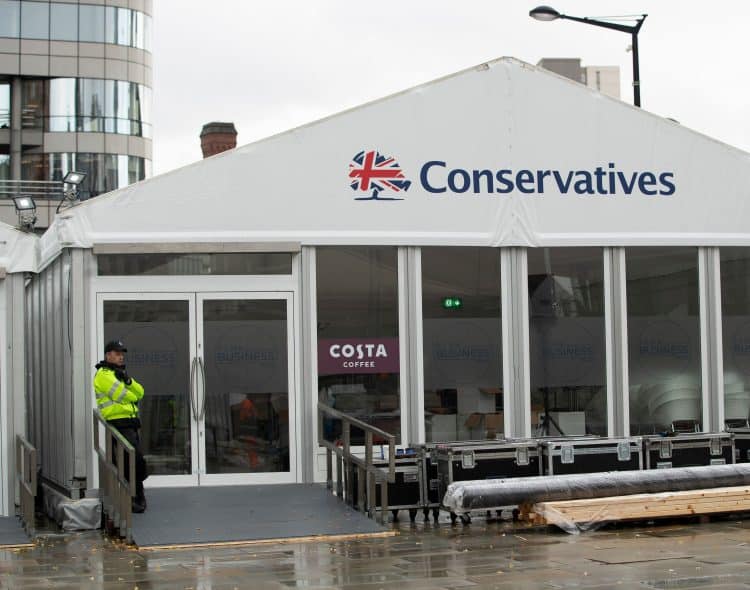 Conservative MPs have threatened to boycott the Tory party conference if coronavirus vaccine passports are required for entry.

It comes as Jacob Rees-Mogg has insisted it is “reasonable” for him and Conservative colleagues not to wear face masks in the House of Commons chamber.

Former minister Steve Baker was among those to say they would not attend the event in October over their outrage that jabs could become mandatory to access crowded venues.

With a heavy heart, and apologies to event organisers, likewise. https://t.co/Xw2IaXD0bh