"This may be my favourite closing shot EVER," the reporter wrote. 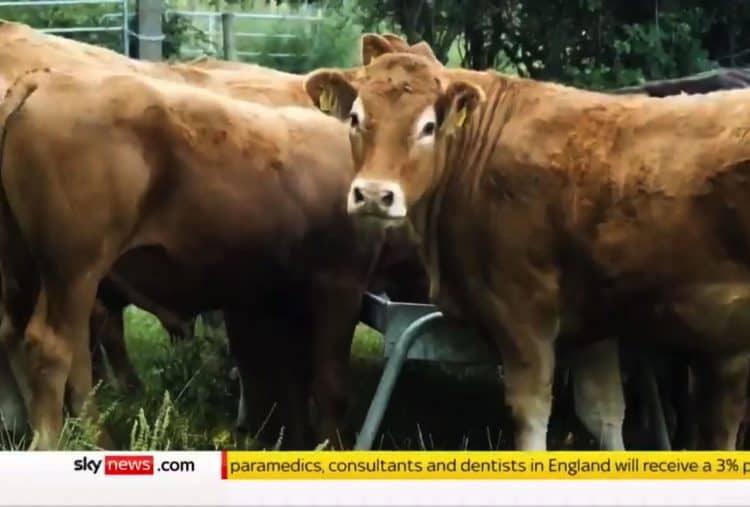 A Sky News report on the thorny issue of the Northern Ireland protocol has been making the rounds on social media today after it ended on a very fitting image.

The European Commission president said on Thursday that Brussels will “be creative and flexible” over the Northern Ireland Protocol “but we will not renegotiate”.

Her dismissal came despite Mr Johnson arguing there are “huge opportunity to find reasonable, practical solutions to the difficulties” being experienced in Northern Ireland.

The EU will continue to be creative and flexible within the Protocol framework. But we will not renegotiate.

We must jointly ensure stability and predictability in Northern Ireland.