Peter Stefanovic said that Butler had "redefined honour, courage and integrity for a generation". 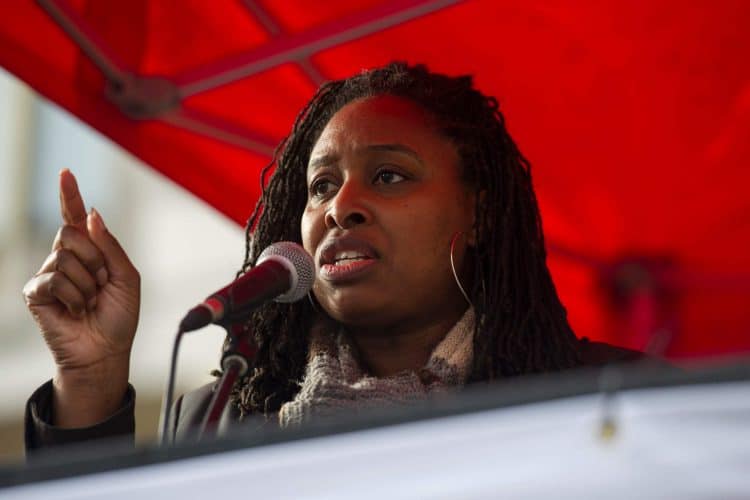 Dawn Butler has been kicked out of the House of Commons for saying Boris Johnson “has lied to the country over and over again”.

In a passionate speech, Butler – the Labour MP for Brent – said that Johnson had claimed that the UK has “severed the link between infection and serious disease” in the battle against Covid-19.

Asked by the Deputy Speaker to retract her accusation and correct the record, Butler said: “At the end of the day, the prime minister has lied to this house time and time again. It’s funny that in this place we get in trouble for calling out the lies, rather than the person lying.”

After again being told to withdraw her statement and “reflect on her words”, Butler continued: “I’ve reflected on my words. Somebody needs to tell the truth in this House – that the prime minister has lied.”

She was subsequently forced to leave the House of Commons, and suspended for the rest of the day.