Talk about a power move! 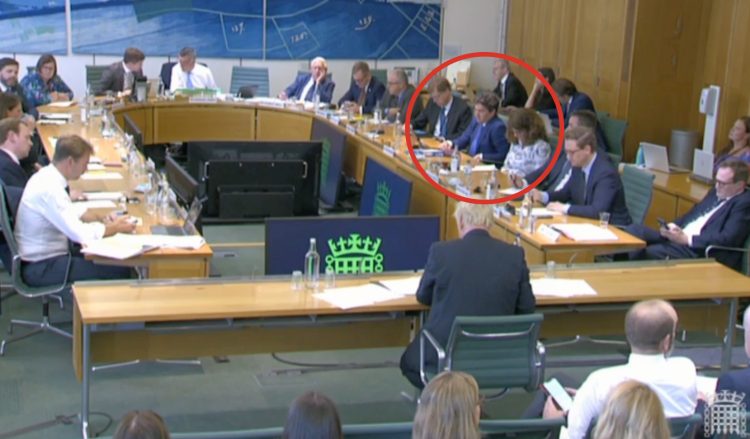 Huw Merriman appeared to submit a no-confidence letter while sitting just a few metres away from Boris Johson at a Liaison Committee this afternoon.

The MP for Bexhill and Battle cited “events of the past few days” in his letter to the prime minister, saying Johnson is now in an “untenable” position and has to go.

Merriman becomes the latest in a string of resignations to rain in since the Chris Pincher scandal.

According to Times reports, the chief whip has today told the PM that the game is up.

Chris Heaton-Harris is the man in charge of party discipline, but no longer feels like he can command control on increasingly shaky ground.