"Good that the liaison committee is getting into Johnson’s meetings with Lebedev. If Johnson had set out to paralyse this country at Putin’s behest he really couldn’t have done any better." 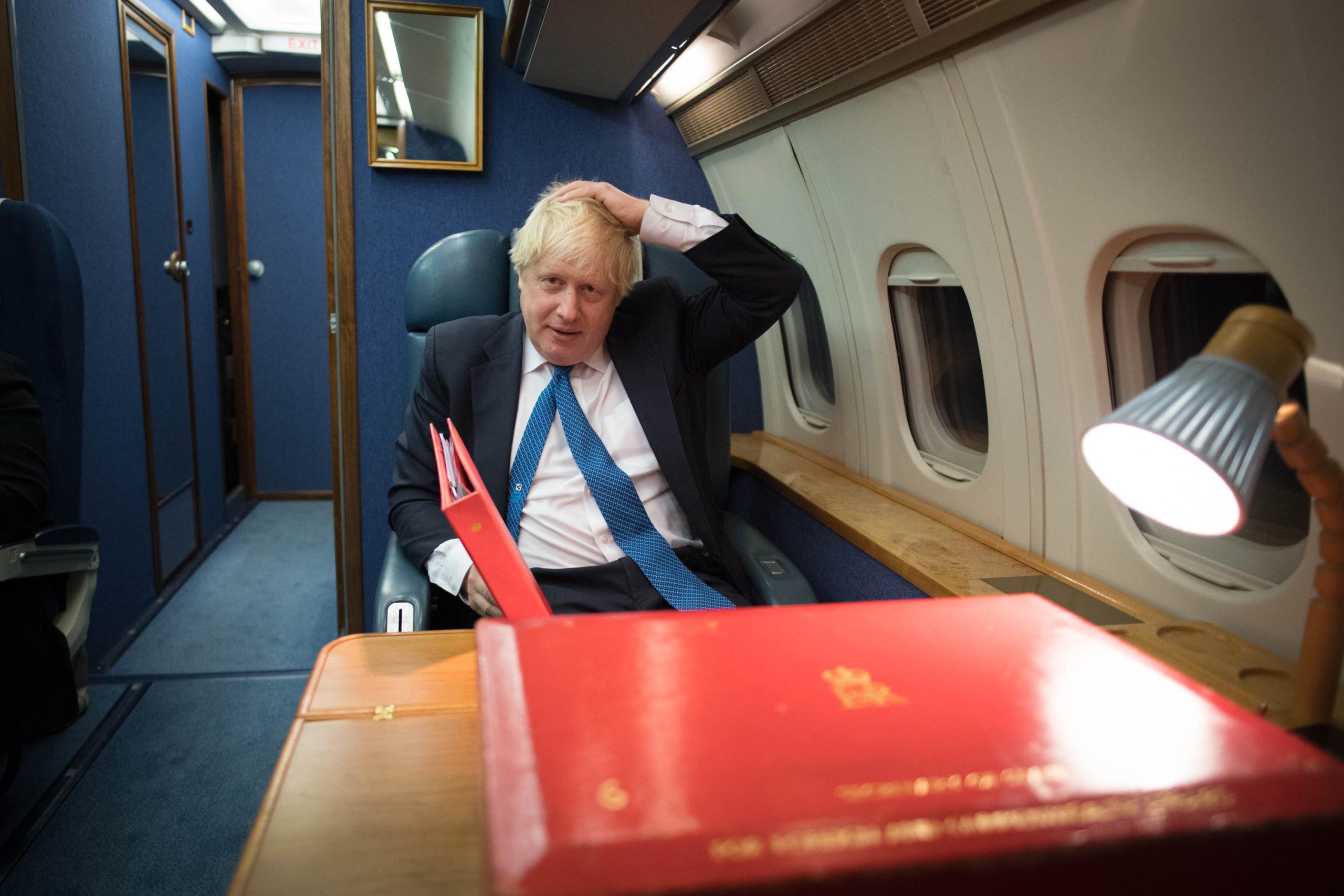 The Prime Minister said he “certainly” met the former Evening Standard proprietor, an ex-KGB officer, in Italy, after being asked to confirm details of previous encounters while attending the Commons Liaison Committee on Wednesday.

It comes amid an investigation by the Commons Intelligence and Security Committee over the appointment of Mr Lebedev’s son, Evgeny Lebedev, to the House of Lords.

The appointment has been shrouded in controversy after The Sunday Times alleged security services withdrew an assessment that granting the peerage posed a national security risk after the Prime Minister intervened.

Asked by Labour’s Dame Diana Johnson if he met with Alexander Lebedev without officials on April 28 2018, Mr Johnson replied: “I certainly have met the gentleman in question who used to be the proprietor of the London Evening Standard when I was mayor of London.

“I certainly am not going to deny having met Alexander Lebedev, I certainly have.”

Mr Johnson added: “I have certainly met him without officials.

“I met him on a very few occasions.

“On the occasion you are mentioning, if that was when I was foreign secretary, then yes.”

Mr Johnson said he reported to officials that he met Mr Lebedev.

This admission was not missed: