Tory rebels are plotting to change the rules to hold a second no confidence vote as early as tonight as the curtains falls on Johnson. 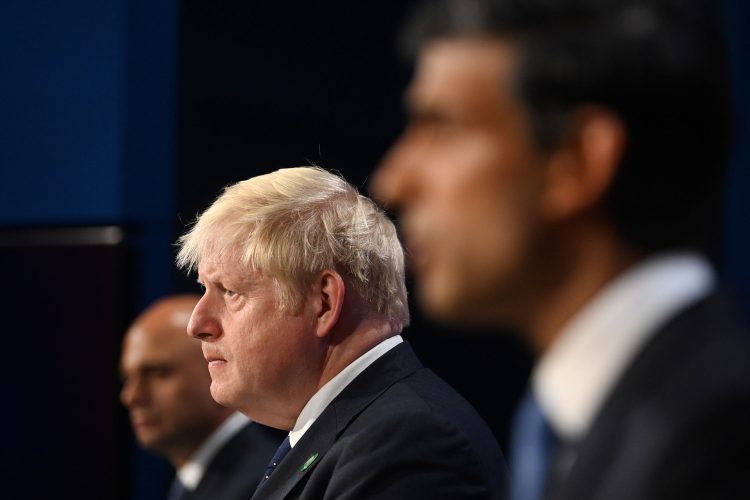 Boris Johnson has surpassed the golden 50 resignations since becoming PM as a flurry of MPs walked out on his administration.

The prime minister was rattled last night after Rishi Sunak and Sajid Javid both quit their Cabinet roles.

Since then, resignation letters have been handed in at a rate of knots, with both Michael Gove and Scottish Tories leader Douglas Ross calling for Boris to stand down.

According to Times reports, the chief whip has today told the PM that the game is up.

Chris Heaton-Harris is the man in charge of party discipline, but no longer feels like he can command control on increasingly shaky ground.

And to add insult to injury, six MPs earlier resigned, with five of them submitting a joint resignation letter.

Many now believe Johnson will not last the day.