Needless to say, the proposal hasn't gone down well with everyone. 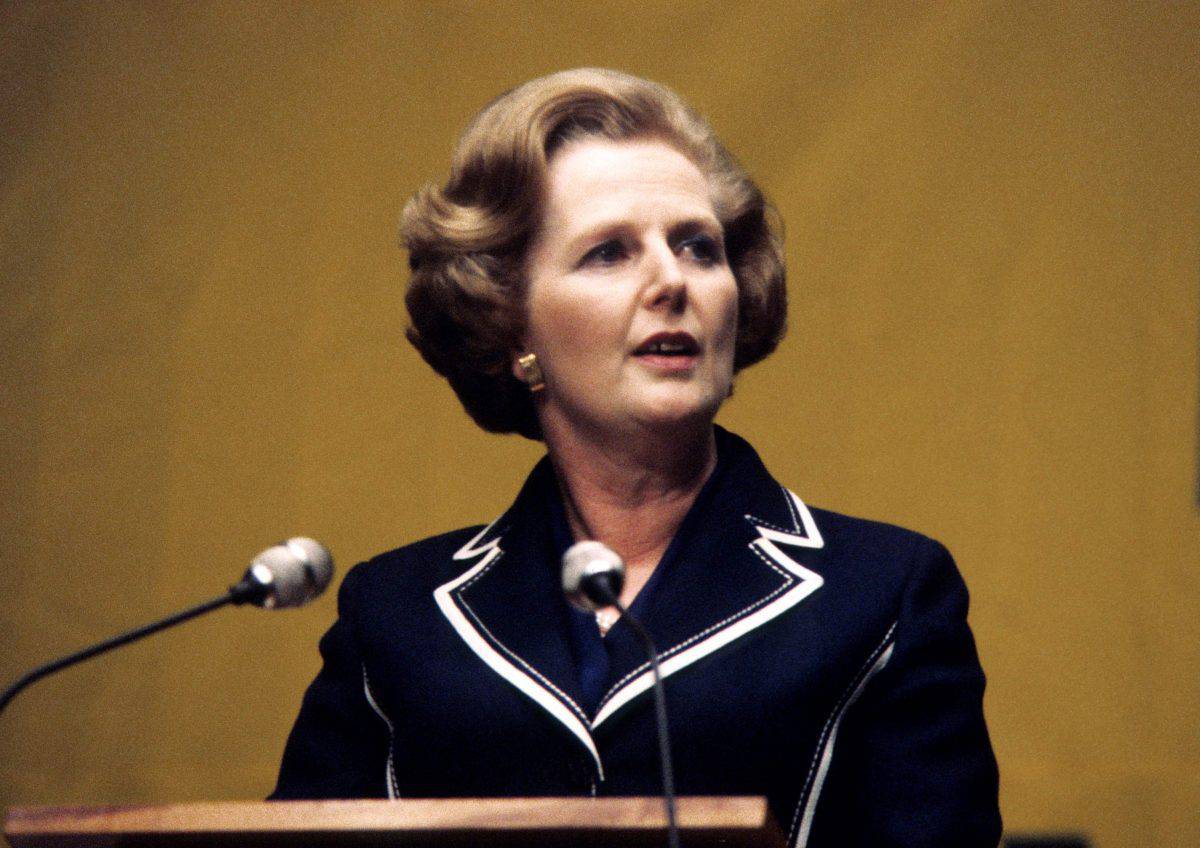 A Conservative MP has called on Britain to take a leaf out of the Falkland Islands’ book by celebrating an annual Margaret Thatcher Day.

Equalities minister Kemi Badenoch threw her “personal” endorsement behind the idea in the Commons on Wednesday after she was quizzed on the matter by MPs.

Sheryll Murray, the MP for South East Cornwall, said the late Baroness Thatcher “led the way by showing women that they can reach the highest office and do the job well”.

The remote archipelago celebrates the occasion on January 10 every year.

Her suggestion was greeted with cheers by other Tory MPs on the benches around her, but not everyone is convinced by it.

Responding to the news on social media, James Felton said “Thatcher isn’t just a day, she’s the wreckage of an entire country”, while Otto English called the proposal “just another useless distraction in the ever more tiresome culture war.”