"I feel strongly about keeping the commitments we make; if we give our word, then we must honour it." 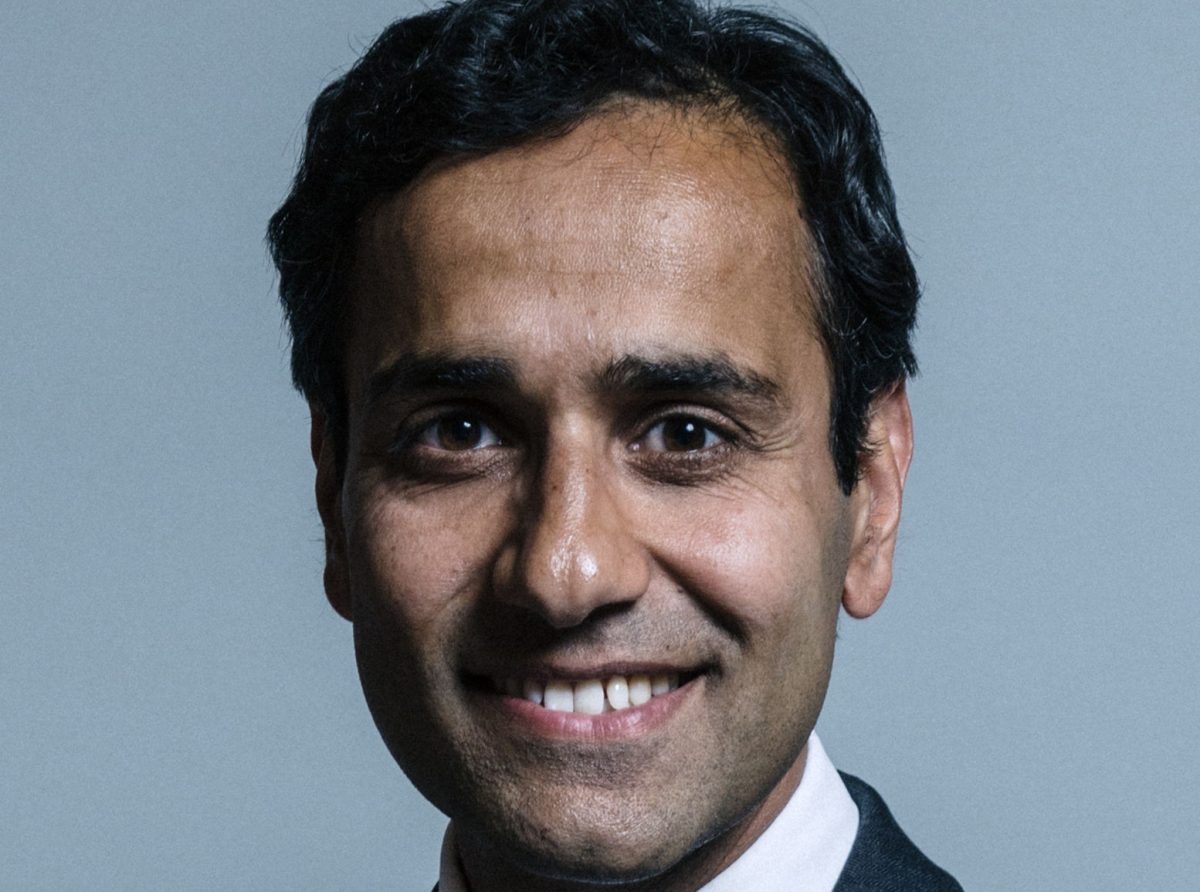 A Conservative MP sided with integrity over party loyalty today as pressure mounts on the government over plans to break international law.

Rehman Chishti, the MP for Gillingham and Rainham in Kent, said he was quitting as the government’s special envoy for freedom of religion.

“As an MP for 10 years and former barrister, values of respecting rule of law and honouring one’s word are dear to me.”

The resignation comes following an in-party outcry over moves to override the Brexit treaty.

Several former Conservative leaders have hit out at the plans, while up to 30 of the party’s MPs are expected to back a rebel amendment tabled by Sir Bob Neill, the chair of the justice select committee, to the bill, which would give parliament a veto on any attempt to break the agreement.

In a letter to the prime minister sent on Monday, the Kent MP Mr Chishti said: “Having read your letter to colleagues, as well as wider statements on the matter, I will not be able to support this Bill on a matter of principle.

“I have real concerns with the UK unilaterally breaking its legal commitments under the withdrawal agreement. During my 10 years in parliament and before that as a barristers, I have always acted in a matter which respects the rule of law.

“I feel strongly about keeping the commitments we make; if we give our word, then we must honour it. Voting for this Bill as it currently stands would be contrary to the values I hold dearest.”

Geoffrey Cox QC, the former attorney general, also openly damned the plans, saying he could not support them and that they were “unconscionable”.