Geoffrey Cox seems to be so busy tying himself in knots over Theresa May’s bad Brexit he’s forgotten his own constituents says GMB Union Geoffrey Cox MP has been accused  of a dereliction of duty as the famous Appledore shipyard looks set to close in his constituency. The North Devon yard has built almost 200 […] 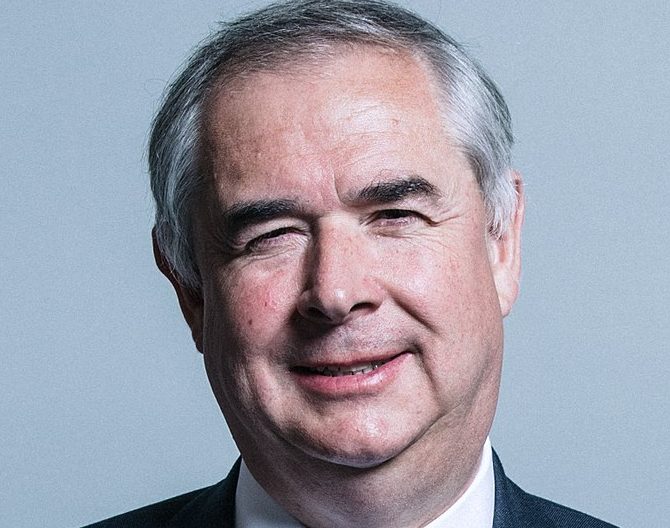 Geoffrey Cox MP has been accused  of a dereliction of duty as the famous Appledore shipyard looks set to close in his constituency.

The North Devon yard has built almost 200 vessels since it opened in 1855 and is absolutely crucial to the South West economy and British shipbuilding.

On Friday Appledore will fall silent – losing jobs, skills and a way of life.

GMB has been campaigned to stop the closure since it was announced last year, handing in a 10,000 strong petition to Parliament, and suggesting several plans to keep the shipyard viable.

Local MP Geoffrey Cox met with the Union in October, but despite his warm words he seems happy to let the famous yard, and 200 jobs, leave his constituency.

Today GMB has written to the Attorney General calling on him to stand up for his constituents and save Appledore.

Mike Payne, GMB Regional Political Officer Wales and South West, said: “Geoffrey Cox seems to be so busy tying himself in knots over Theresa May’s bad Brexit he’s forgotten his own constituents – the very people who voted him into Parliament.

“Appledore has been part of the fabric of North Devon for hundreds of years – but the attorney general seems content to let it die.

“We have written to Mr Cox demanding action – his failure to protect this proud shipyard is a dereliction of duty.”