Labour's Shadow Justice Secretary said: “A future where (the) UK breaks its international law obligations, and opts out of Human Rights protections is a very bad future.” 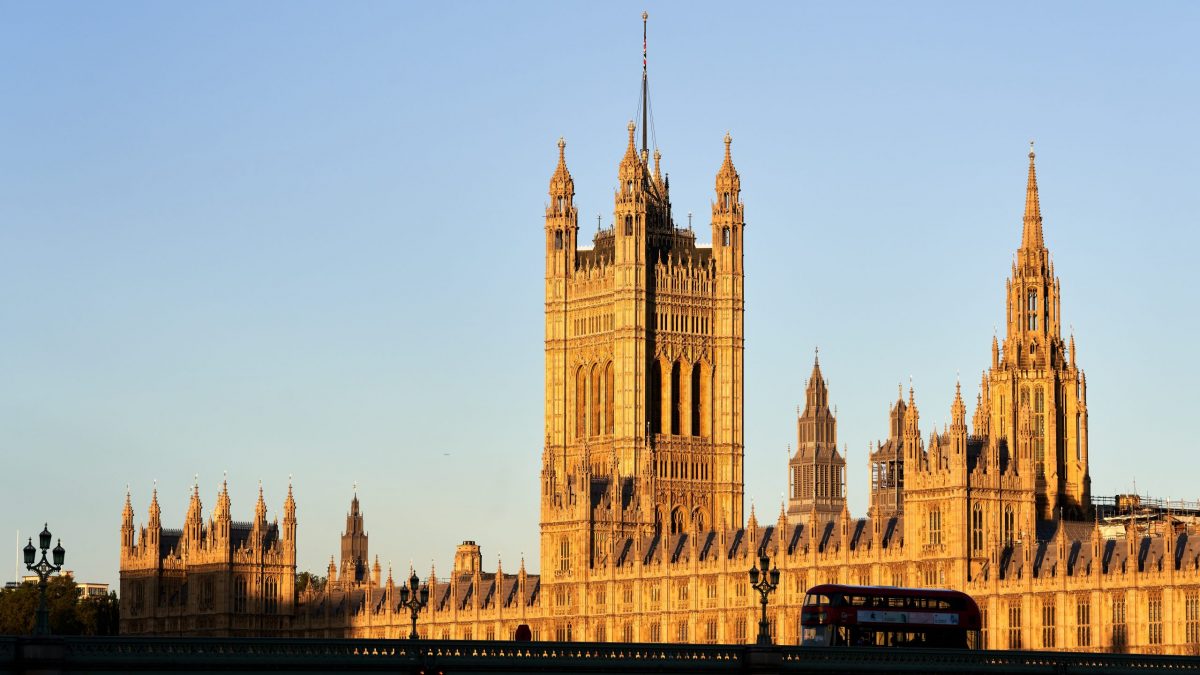 Boris Johnson has instructed ministers to look at opt-outs from the Human Rights Act, with a formal review expected to be announced in the coming weeks.

The Tory manifesto pledged to “update” the Act after Brexit, but the move is contentious with Brussels and negotiators have expressed concern over the UK’s commitment to the European Convention on Human Rights.

The moves could prevent many migrants and asylum seekers from using the legislation to avoid deportation and protect British soldiers against claims relating to overseas operations.

Dominic Cummings, the Prime Minister’s most senior adviser, has previously attacked the European Court of Human Rights in Strasbourg for judgments, based on the ECHR, blocking the deportation of “dangerous” foreign criminals.

Mr Cummings has warned that voters would expect the jurisdiction of European judges to end in the UK as part of the Brexit process, but others have expressed dismay at the move.

Shadow Justice Secretary, Lord Falconer, said: “A future where (the) UK breaks its international law obligations, and opts out of Human Rights protections is a very bad future.”

While Jo Maugham QC added: “Shocking that the United Kingdom, once thought a leader amongst nations, should in a single week signal a desire to flout both international law and to fail to adhere to basic human rights protections. What have we become?”