Tory MP Brendan Clarke-Smith said the Nazi gesture was a “great source of shame for many of those involved”. 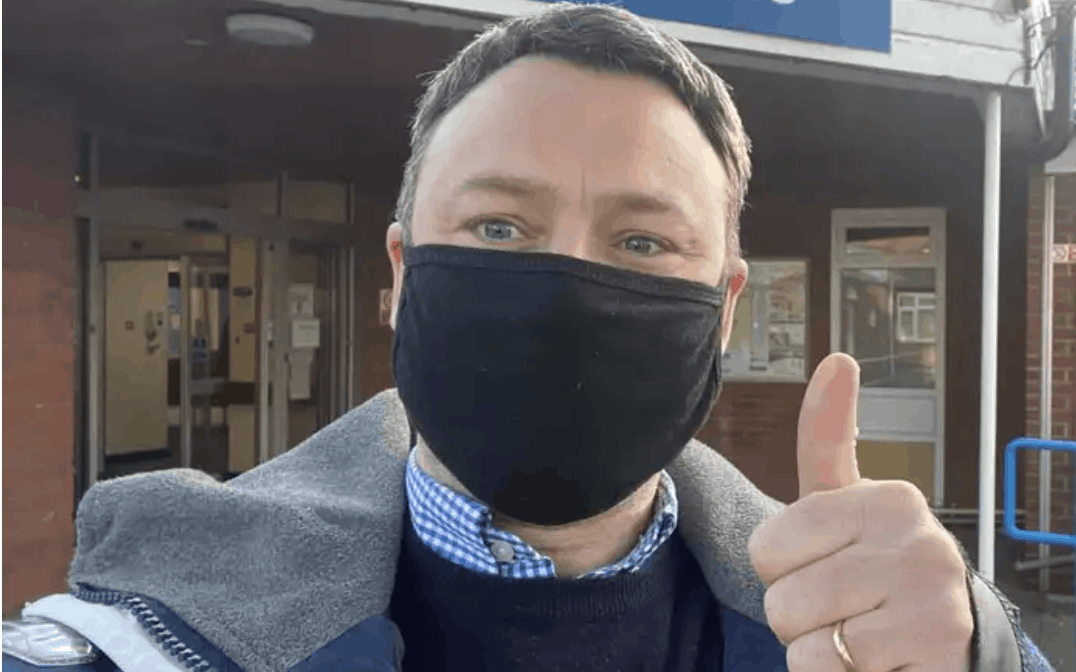 Tory MP Brendan Clarke-Smith has compared kneeling in support of Black Lives Matter to performing a Nazi salute in support of Adolf Hitler.

It comes as England’s football players have decided to take the knee in the European Championship matches – but were booed before their games against Austria and Romania for doing so.

Loud boos for the players grovelling around submissively on their knee before kick off at the England V Romania game pic.twitter.com/d00nT0zA9k