“As you can see, if you look at the average there, it’s pretty dramatic in terms of the drop in funding", the Question Time host said. 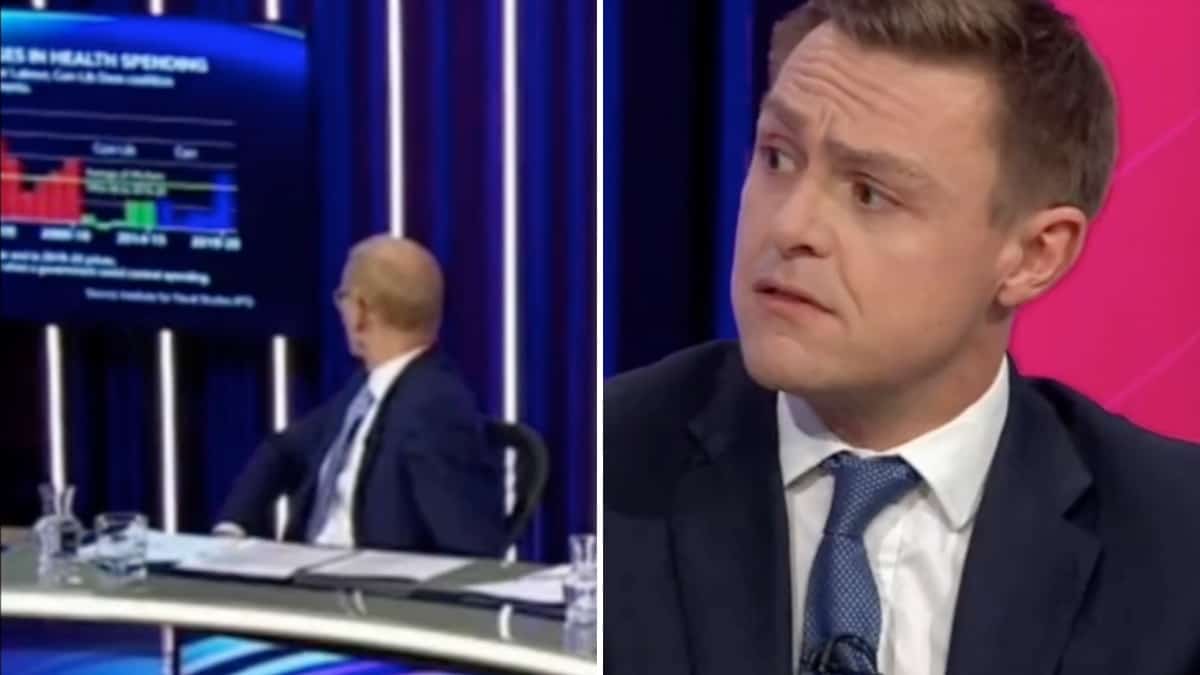 Tory minister for health Will Quince had to furiously backtrack after data put his claims of record spending on the NHS to bed.

BBC Question Time presenter Fiona Bruce produced a chart showing the annual rise in spending has been well below historic trends since 2010, when the Conservative government first came to power.

Bruce said: “Let’s just look at a graph looking at funding of the NHS. This will be familiar to you, in terms of where funding was for the NHS before the Conservative government came into power and where it is now.

“As you can see, if you look at the average there, it’s pretty dramatic in terms of the drop in funding. So when you talk about record investment, that doesn’t look so good.”

A fumbling Quince talked about “spending more on health and social care now than ever in our country’s history” and said it is “real terms growth”.

Bruce replied that “the average increase has been something like 3 per cent but when you look at that, it’s more like 1.6 per cent”.

“And, if you look at when times were tough, for example, when we came out of the economic crisis in 2008-2009, the coalition government, despite having to make reductions in spending elsewhere, prioritised the NHS.”