If Sunak gets handed a police fine it will be the second time the prime minister has received one in under a year. 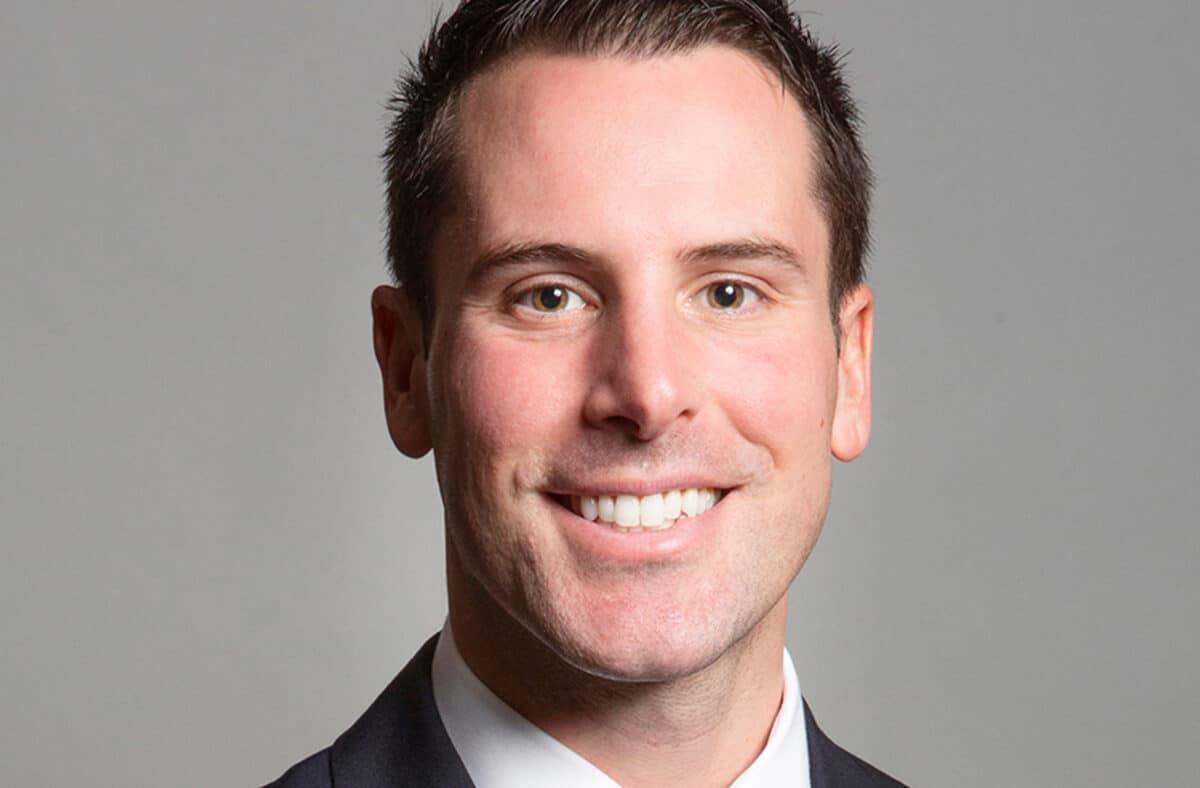 The Tory MP for Blackpool South has called on his local police force to stand down after Rishi Sunak was filmed without a seatbelt on in a moving car.

No belt could be seen covering the prime minister’s shoulder as he promoted his levelling-up funding in the clip filmed for Instagram on Thursday as he visited Lancashire.

Fines of up to £500 can be issued for failing to wear a seatbelt when one is available.

There are a few exemptions, including when a car is being used for police, fire and rescue services and for certified medical issues.

But it is unlikely that this case will qualify.

Lancashire Constabulary referred a request for comment to the Metropolitan Police and later confirmed they would be looking into the matter.

Taking to Twitter, Scott Benton said: “Lancs Police do an amazing job, but I’m sure their time is better spent investigating serious crime which impacts on my constituents”.

Last year after a photo emerged of Labour leader Sir Keir Starmer holding a beer during lockdown, he tweeted:

“All people, and politicians, should be treated equally under the law.”

Perhaps he meant all politicians unless they’re Conservative?