Sir Chris Bryant used the example of how MPs used to be handed "dollops of cash" at the entrance to Westminster Hall in the 18th century. 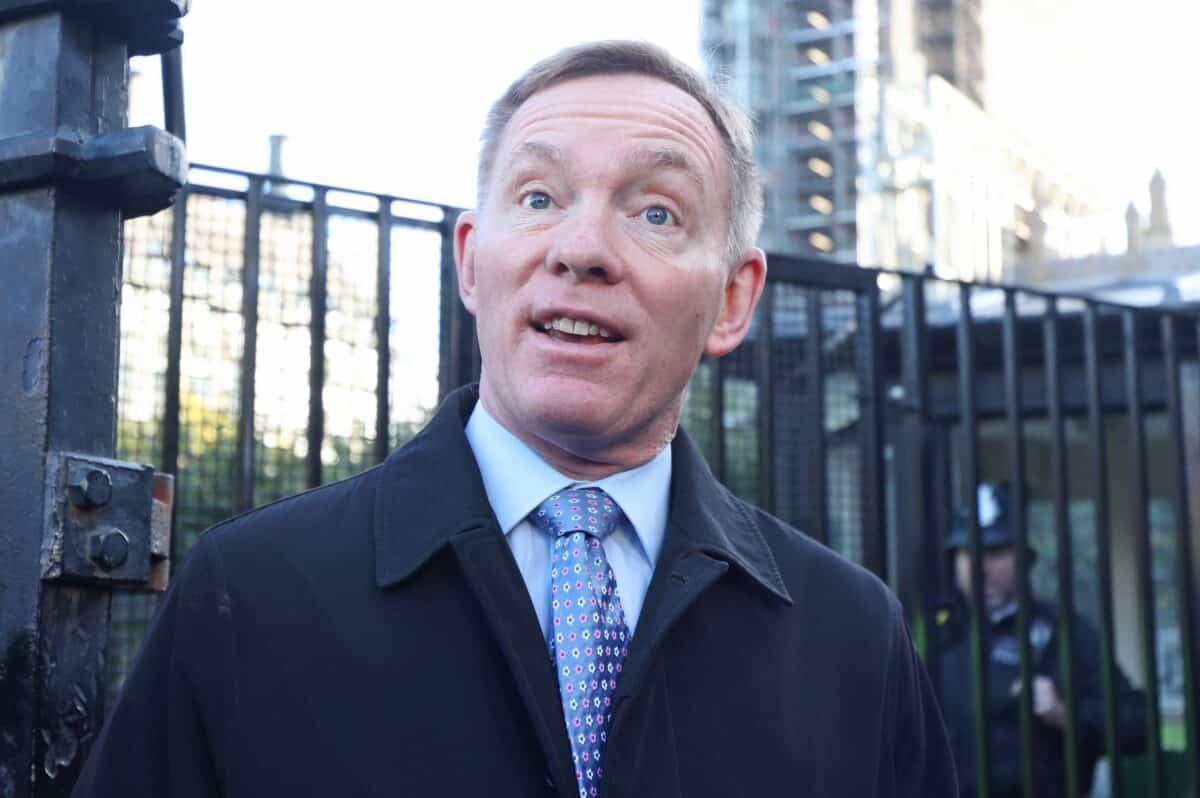 Tory MPs have expressed disappointment that projects in their areas did not receive cash from the latest round of levelling up funding, as ministers faced accusations of corruption.

Labour former minister Sir Chris Bryant claimed the levelling up fund was “completely corrupt”, following the announcement of how the latest round of funding would be spent.

Tory backbenchers meanwhile told ministers they were disappointed their areas had not been selected for funding, claiming their local councils had worked “really hard” on bids.

The criticism came after ministers insisted areas outside of London and the South East received more money per capita in the second round of bidding.

Rhondda MP Sir Chris told the Commons: “In the 18th century, a government minister used to stand at the end of the parliamentary session at the entrance to Westminster Hall and reward MPs who voted loyally with the Government throughout the year with dollops of cash.

“I am not trying to give ideas to the Government and I hope everybody would accept that is utterly corrupt.”

“It is discretionary and it is competitive, which rigs itself deliberately against the poorest communities in the land, as we have seen over the last 24 hours.”

The Labour MP called for a debate in government time “on corruption in the operation of slush funds in this country”.

Commons Leader Penny Mordaunt told Sir Chris he was “able and equipped” to investigate the matter further as chairman of the committee on standards, and insisted that bids for funding “were not assessed by ministers”.

She added: “I would finally say to him, because of the way he has put his question, that he has slight form in accusing people of doing things which on investigation they have turned out not to do.

“It was very recently he accused one of my colleagues of manhandling somebody who turned out not to have been handled at all. I would just urge a little caution in how he makes such accusations.”

Commons authorities investigated the claims and found no evidence that bullying took place.

Conservative MPs meanwhile aired their frustrations that levelling up bids in their areas were unsuccessful.

Stroud MP Siobhan Baillie said Stroud District Council “worked really hard” on its bid and that she wanted to ensure that people from the council could have meetings to “to improve our application”.

Conservative MP Robbie Moore (Keighley) said: “It is incredibly disappointing that Keighley was not successful in its bid for additional levelling up fund monies over and above the £33.6 million that had already been ring-fenced for the town through the towns fund.”

“After discussions with the department, I understand that Bradford council’s application for the funds was not detailed enough to meet the standard for a successful bid,” he said, asking for civil servants to write to the council “urgently” to explain how it could significantly enhance the quality of their bids.

Communities minister Lucy Frazer insisted areas outside London and the south east have received more money per capita from the second round of the levelling up fund.

Labour’s Nadia Whittome (Nottingham East) called on the Government to “end this ridiculous charade of favouritism and truly level up places like Nottingham”.

But Ms Frazer replied: “I am sorry the honourable lady was not successful, but the area as a whole has been successful.

“As I mentioned, the areas outside London and the South East have received more per capita than London and the south east. I would recommend that she looks forward to the third round.”