Senior party figures want Boris Johnson to bring forward plans to reduce the number of MPs from 650 to 600 - which could hand him a 104 seat majority. 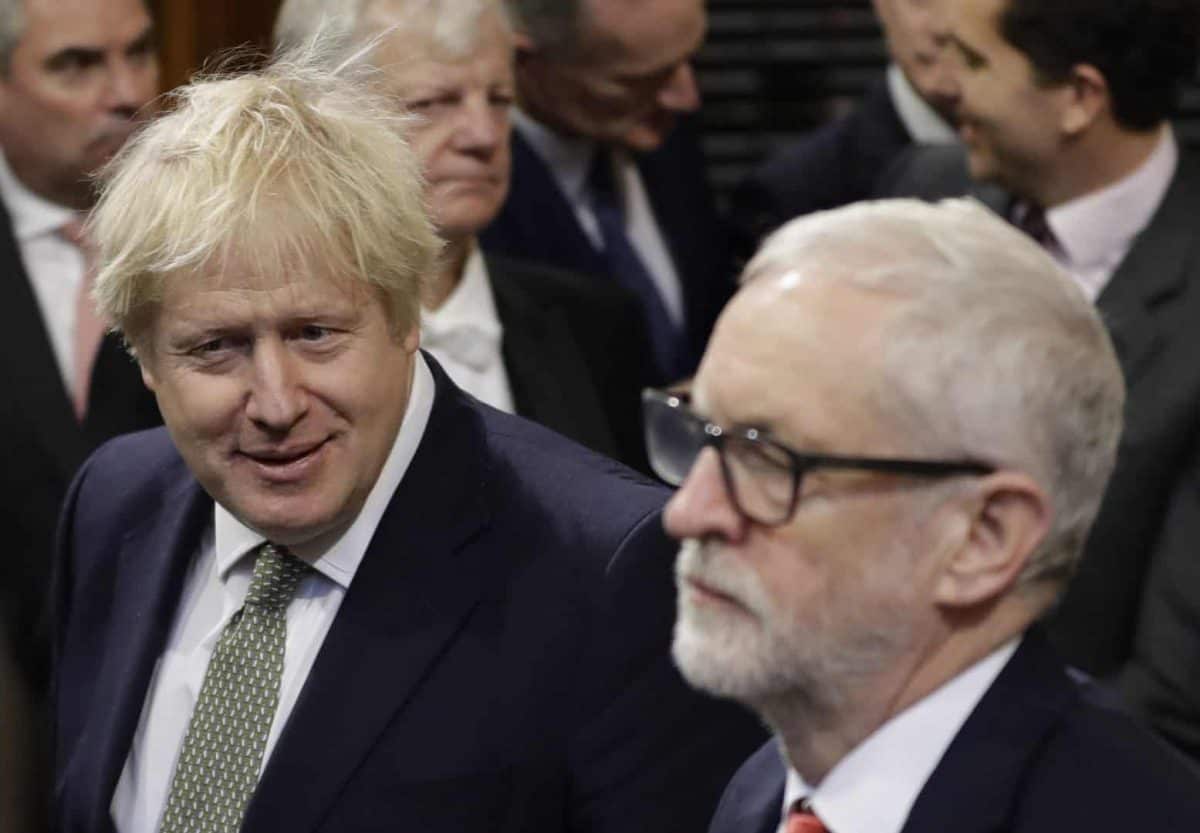 A host of Conservative grandees have urged Boris Johnson to reignite stalled plans to shake-up MP boundaries in a move that could hand the party a 100-seat majority at the next election.

The Prime Minister secured an unexpected 80-seat majority at the general election after his message of delivering Brexit cut through with voters in Labour’s traditional heartlands in the North and Midlands.

Such a scale of Tory victory has not been seen since the days of Margaret Thatcher and now, according to the Sunday Telegraph newspaper, senior party figures are pushing Mr Johnson to implement changes that could lay the ground for him to outstrip the December 12 result next time round.

Cut the number of MP seats

Proposals were finalised last year by the Boundary Commission to redraw the UK’s electoral map and cut the number of MP seats down from 650 to 600.

The suggestions, which involved attempting to ensure each constituency had an electorate of roughly 75,000, have never been voted on by MPs due to a lack of consensus on the changes.

A number of high-profile MPs, including the Prime Minister himself and Labour leader Jeremy Corbyn, would see their seats scrapped under the mooted plans.

But pollsters Electoral Calculus predicted it could be worth the Uxbridge and South Ruislip MP finding a new seat if he did bring forward the shake-up.

According to its findings, if the new-look constituencies had been contested at this month’s winter poll, the former London mayor would have won a 104-seat majority.

“Whether the existing proposals are used, or new ones are produced, it is essential for the health and credibility of Britain’s democracy that the current unfairly-skewed system is put right, and equal-sized constituencies where everyone’s vote weighs the same are created immediately,” said the senior figures, in a letter organised by former constitution minister John Penrose.

But another former Tory stalwart, Ken Clarke, said he was not sure Mr Johnson had a plan for his current stint in Government, never mind plotting for the next.

Mr Clarke, the ex-chancellor who was sacked as a Tory MP by the Prime Minister after rebelling on Brexit, said it appeared to him that Downing Street was following Dominic Cummings’s agenda rather than the Cabinet’s.

Mr Cummings was the brains behind the Vote Leave operation and was appointed Mr Johnson’s chief special adviser upon entering Number 10 in July.

The former Rushcliffe MP told Pienaar’s Politics on BBC Radio 5 Live that running the country was more than about repeating campaign slogans, and blasted the lack of action on social care, which he deemed the “biggest single domestic problem facing us”.

“The governing of the country is more than going round saying, ‘Oooh, 2020 is going to be a golden year, we are going to be a global Britain’,” Mr Clarke said.

And Mr Clarke said the proposals being discussed looked more like ideas from the mind of Mr Cummings than the Prime Minister.

He added: “Boris could still surprise everybody. But at the moment, when I read the newspapers, Dominic Cummings seems to be briefing the newspapers on his own personal agenda and says the Government is going to reorganise departments, tackle Ministry of Defence procurement – well, I agree with that, that needs tackling – and so on.

“I don’t get the impression that politicians are in charge, together with someone who knows something about governing.”

The Sunday Times reported that Mr Johnson has been invited to the White House by US President Donald Trump as part of his “Brexit victory lap” early in the New Year.

But the newspaper said No 10 insiders were keen to avoid the Prime Minister being dragged into Mr Trump’s impeachment struggles.

Downing Street said it did not comment on speculative travel plans and that Government focus was on passing the Brexit Bill before the January 31 deadline.