Fianna Fail and Fine Gael have stated they do not believe it is the right time for any border poll on reunification. 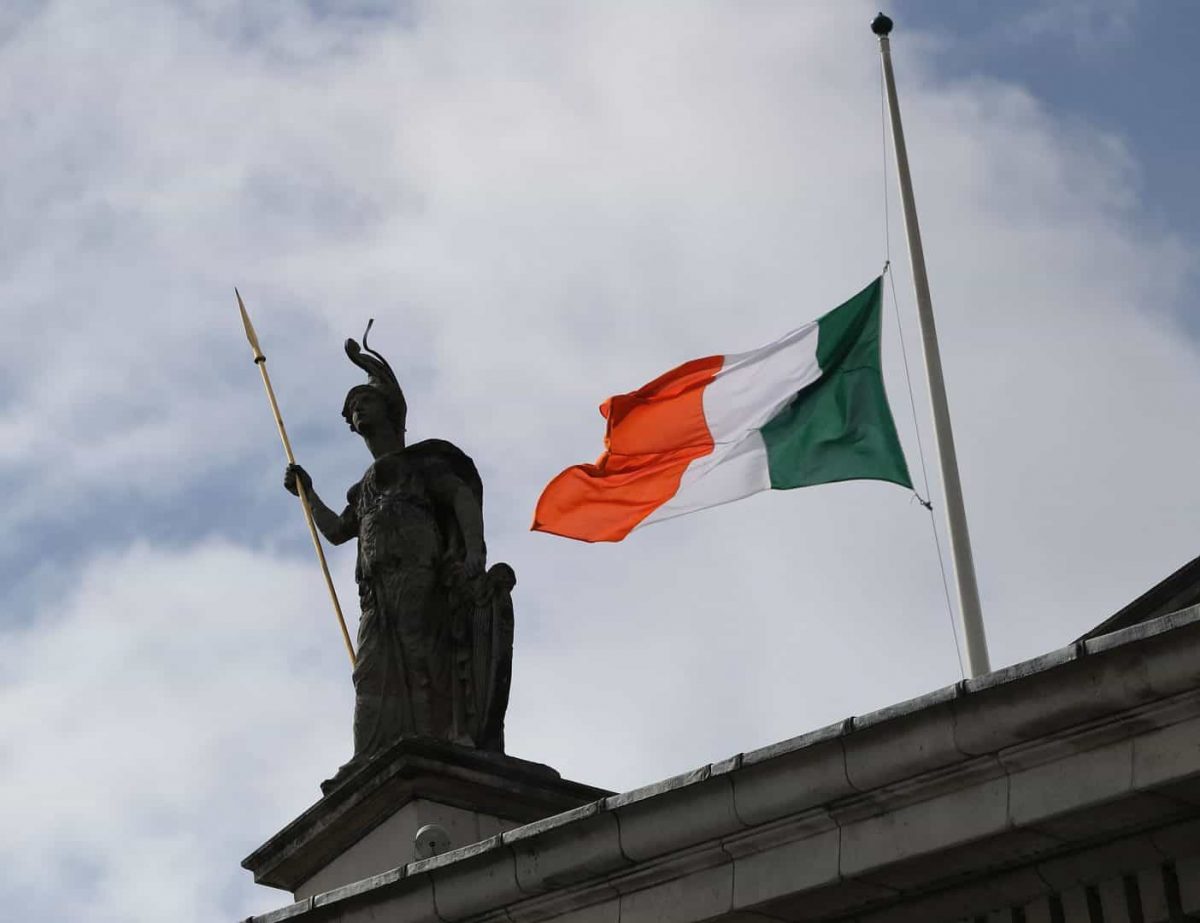 The Government is risking a Brexit-style crash out by not actively preparing for Irish reunification, a senator has said.

It was confirmed in official correspondence that the Government is not conducting internal risk assessments on a border poll or Irish reunification.

Joe Hackett, assistant secretary to the Chief Risk Officer at the Department of Foreign Affairs, confirmed to Fianna Fail Senator Mark Daly that he could “confirm that Departmental Committees are not specifically engaged on the question of a referendum on a united Ireland”.

Mr Daly believes the Government is acting recklessly by not conducting such assessments in light of changing attitudes in Northern Ireland, reflected in the latest general election, where a nationalist majority of MPs has been elected to Westminster for the first time in Northern Ireland’s history.

“The Government must learn the lesson of the disastrous Brexit referendum in Britain, any referendum requires long-term detailed planning in advance,” he said.

A referendum on a United Ireland

“A referendum on a United Ireland should only be held at the very end of a long process.

“The planning for a United Ireland requires engagement with all sides, particularly the Unionist community, only 60% of whom believe Northern Ireland will still be part of the UK in 10 years’ time.

“The calling of a referendum should be the very end of a long process of engagement and agreement on a United Ireland. However it is not a decision of the Irish Government or Taoiseach.

“It is the sole decision of the Secretary of State for Northern Ireland and he has refused to say who he is going to allow to vote in the referendum, which is also a power given to him as part of the laws passed after the Good Friday Agreement.

“Until we know who is allowed to vote we cannot say whether a majority is or is not in favour of a United Ireland.”

Both major party leaders, Fianna Fail’s Micheal Martin and Fine Gael Taoiseach Leo Varadkar, have stated that they do not believe it is the right time for any border poll on reunification, however Sinn Fein has been vocal on its belief that Ireland should be preparing for such an event in light of Brexit.

Senator Daly compiled, for the Good Friday Agreement Implementation Committee, the first report by a Dail and Senate Committee on Uniting Ireland titled “Brexit & the Future of Ireland: Uniting Ireland and her People in Peace and Prosperity”.

There will be a debate on the report for the Good Friday Agreement Implementation Committee on Uniting Ireland when the Senate returns next year.