The director general claimed the fact that the corporation received complaints from the left and right of politics demonstrated it was unbiased. 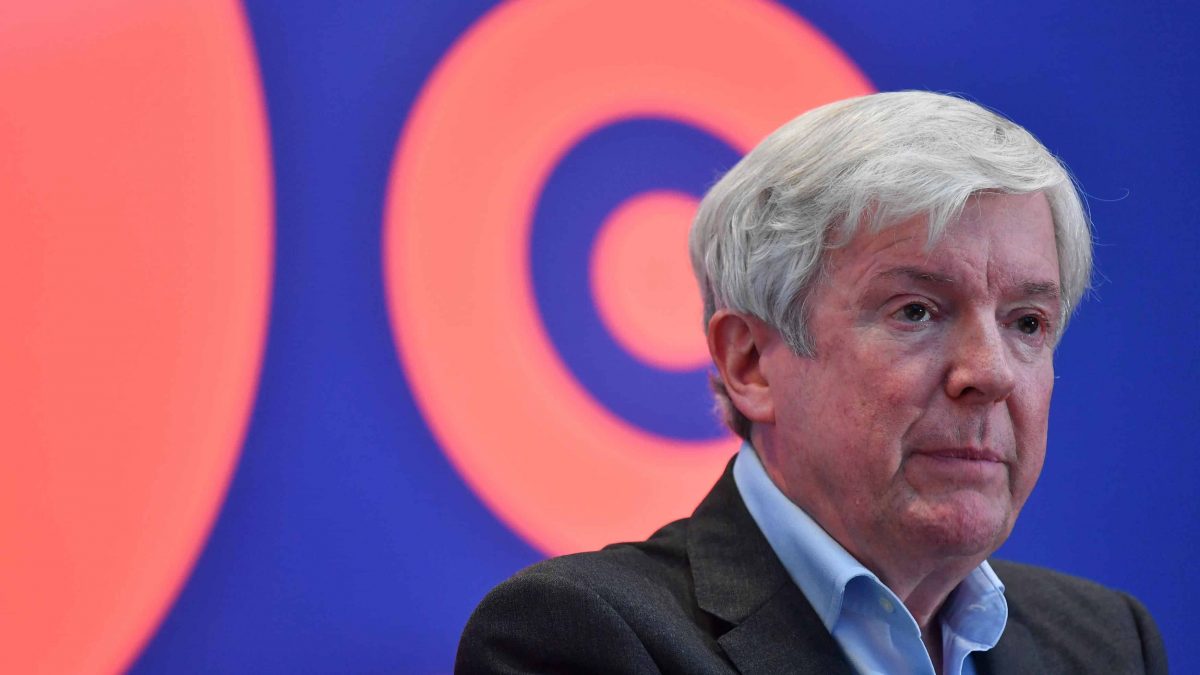 The director-general of the BBC has claimed that people still trust the institution, but has said it will “improve” in some areas.

The national broadcaster was accused of political bias by both the left and the right in the weeks leading up to voting day.

Boss Lord Tony Hall praised its polling coverage and said: “Around 27 million people in the UK came to the BBC website to find out about the election results.

“It was a reminder of the trust people place in the BBC.”

Complaints from left and right

Writing in the Daily Telegraph, Lord Hall claimed the fact that the corporation received complaints from the left and right of politics demonstrated it was unbiased.

He added: “But the fact criticism came from all sides of the political divide shows to me that we were doing our job without fear or favour.”

Those sentiments have not been echoed by all BBC colleagues.

Earlier this month, head of news and current affairs, Fran Unsworth said: “I don’t necessarily subscribe to the view that if we get complaints from both sides we are doing something right.”

Lord Hall added: “Yes, of course we faced some criticism.

“That is to be expected as the national broadcaster.

“Where we can and need to improve, we will.”

Newsreader, Huw Edwards, has also previously dismissed claims of bias at the corporation, and said any such accusations are designed to cause “chaos and confusion”.

The News At Ten presenter said: “You realise yet again that the real purpose of many of the attacks is to undermine trust in institutions which have been sources of stability over many decades.”

Lord Hall’s comments come as questions over the future of the BBC have been raised by political figures.

Prime Minister Boris Johnson is reported to be looking into consulting on whether people who do not pay the £154.50 licence fee for watching television or BBC’s iPlayer catch-up service should be prosecuted.