"Anyone who votes for this pack of loonies again must be gaga", he said. 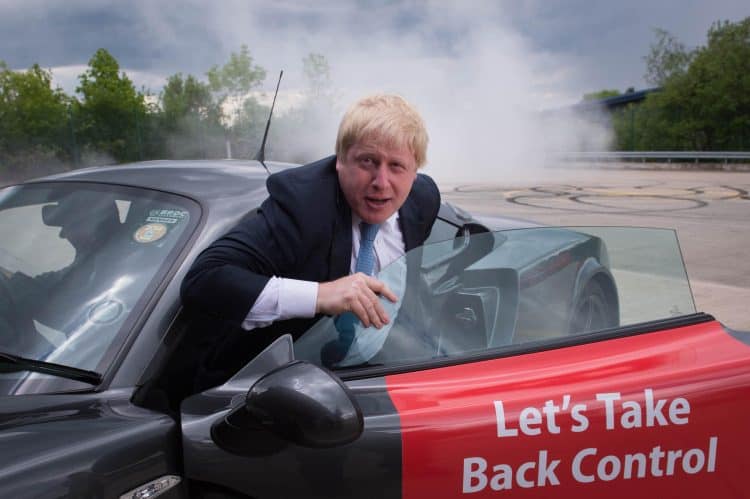 Submitting a letter to the Financial Times, Michael Lake equated the UK’s split with the European Union to sanctions imposed against Russia.

Last week Jacob Rees-Mogg suggested that by not implementing checks at the border we will save £1 billion, describing the measures as an “act of self-harm”.

“It would have increased costs for people and we are trying to reduce costs… free trade is hugely advantageous to consumers,” he added.

In response, Lake, a former European Commission Official, said the government has imposed “broad and deeply damaging sanctions on the British population since 2016 by means of Brexit.

“Anyone who votes for this pack of loonies again must be gaga.”