She said it discriminates against parents who spend on their children's education rather than buying "luxuries". 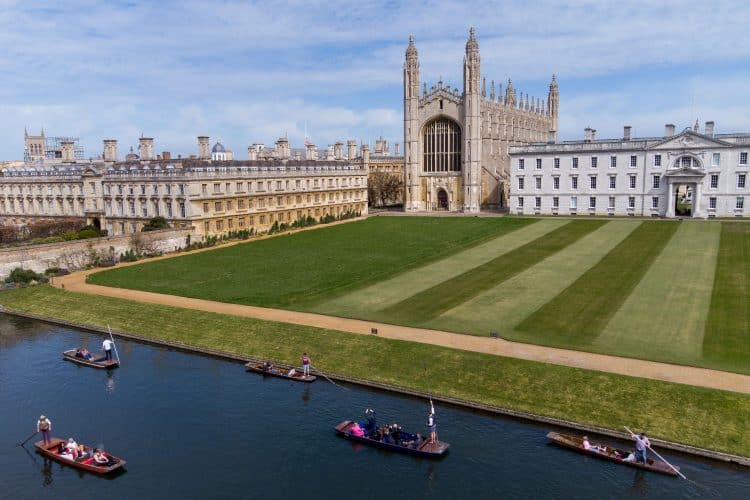 A columnist for the Times has prompted outrage after suggesting the international reputation of the UK’s most prestigious universities is being hurt because they favour “state-school pupils”.

Author Emma Duncan hit out after Stephen Toope, Cambridge’s vice-chancellor, warned private schools that their pupils would get fewer places in the future.

She said the Canadian VC has become a “bête noire of the anti-woke brigade” by driving change and looking less favourably on pupils who “may have worked harder”.

“Discriminating against parents who save or borrow to pay for education in favour of those who send their children to state schools and spend their money on luxuries is not a good signal,” she said.

“Too many parents put too little weight on their children’s education as it is.”

Needless to say, the reaction to the piece has been pretty fierce.