The change in wealth since 1989 is stark, and it is leading to new voting trends that could suffocate the most vulnerable. 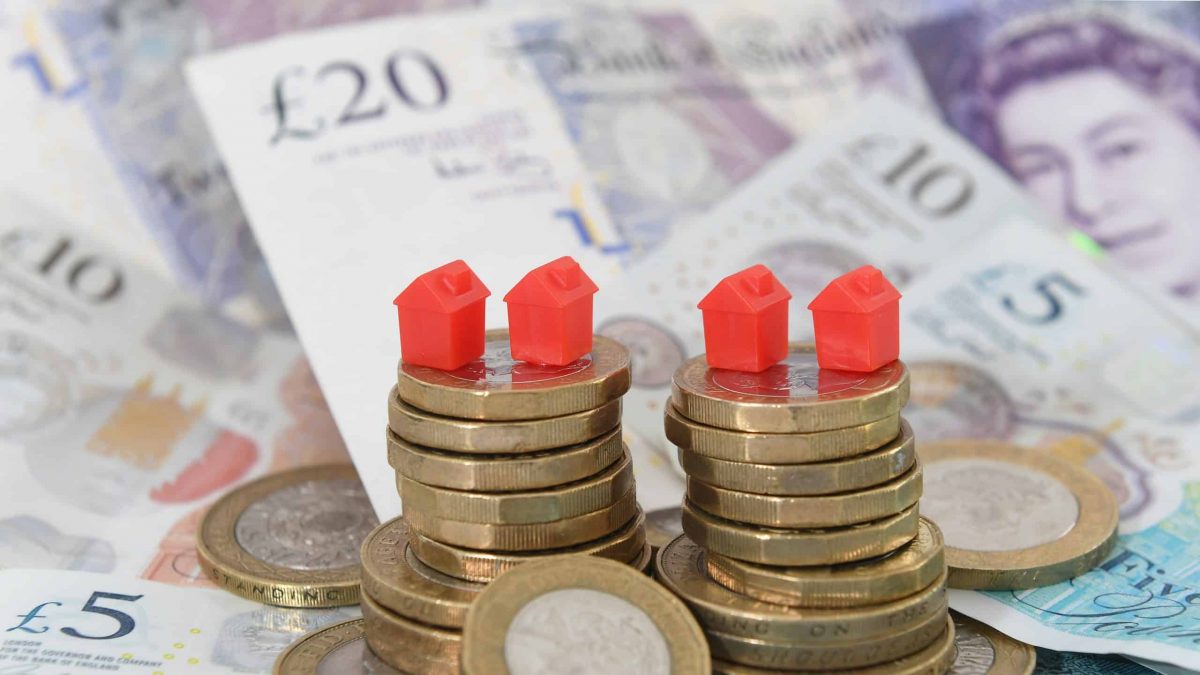 A marked change in wealth distribution across ages could explain a lot about the current political environment on both sides of the Atlantic.

Both the US and the UK have witnessed significant shake-ups over the past decade driven largely by the right wing.

Donald Trump will contest another election in November after a first term characterised by hostility and shifts away from liberal and social values instilled by the previous administration.

His British counterpart, Boris Johnson, has led on a similar agenda, campaigning to take the country out of the European Union and solidifying his position in December with a straight-talking populist campaign.

According to Ipsos MORI estimates released at the time, age was the biggest factor in the 2019 election.

Labour took a 43 point lead among voters aged 18-24, with the Conservative share falling eight points among this group.

Conversely, the Tories had a 47 point lead among those aged 65+, with Labour’s vote share falling by 8 points too.

The biggest change was among 35-54 year olds, who saw a three point rise in the Conservatives’ vote share and 11 point fall for Labour, representing a seven point swing from Jeremy Corbyn’s party to Boris Johnson’s Conservatives.

The figures chimed with the results of the referendum on EU membership which saw a stark age divide.

A survey by Lord Ashcroft of 12,369 referendum voters after they had cast their ballot suggested that the older they were, the more likely they were to have voted Leave.

In the US, the Washington Post recently dubbed Millennials the “unluckiest generation in US history“, highlighting not only the extent of the wealth divide but how much it is growing.

Some political commentators have called the below data visualisation the best explanation for every electoral outcome – both sides of the Atlantic – since 2016.

We talk about millennials lagging behind in household wealth, but I don’t think people fully comprehend how far behind they lag in building up housing wealth in particular.