“When the people that govern our country don’t follow the rules how can you expect a few peaceful, happy, music loving ravers to do so.” 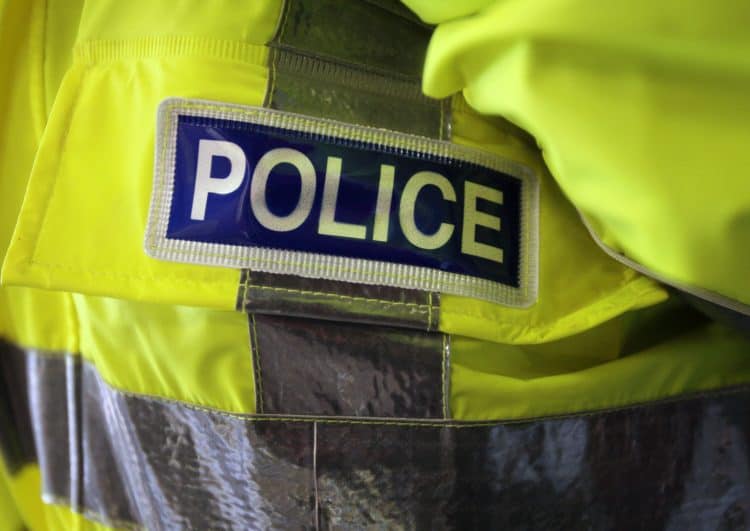 A huge illegal rave that lasted for more than 21 hours has sparked a spree of jokes about the Partygate scandal.

Crowds of more than 1,000 people descended on a site close to the village of East Lulworth at around half-past midnight on Sunday, Dorset Police said.

And a post about the event on Dorset Police’s Facebook page received more than 1,000 comments on Easter Sunday – mostly telling the force not to ruin the party and comparing it to lockdown rule-breaking by politicians.

‘Polishing off the cheese and wine’

One Facebook user commented: “Well, from what I’ve heard they were only there for less than 10 minutes, and it’s a business meeting.

“Boris can do what he wants, so they can too. Why not try and find some real criminal behaviour?”

Another said: “They’re just having a bit of cake for 10 minutes to polish off the cheese and wine!

“When the people that govern our country don’t even follow the rules how can you expect a few peaceful, happy, music loving ravers to do so.”

The force cordoned off roads and ordered people to leave using powers under the Public Order Act, but by 1pm the party was still in full swing.

Officers issued a plea to revellers not to cross military training land in a bid to get to the rave. By 9pm on Sunday, Dorset Police said the last of the partygoers and vehicles had left.

They were aided by the Ministry of Defence, Dorset Council and Dorset & Wiltshire Fire and Rescue Service to break up the rave.

The prime minister is reported to be preparing to make a statement in the Commons once MPs return to Westminster following the Easter recess.

But it comes after a thinly-veiled reference to standards in politics by one of the Church of England’s most senior clergymen, the Archbishop of York.

The site of the Dorset rave is near where an army training base, sparking warnings that revellers were putting themselves at risk.

Deputy Chief Constable Sam de Reya said on Sunday evening: “Throughout the incident we worked in partnership with other public sector and military agencies to achieve the positive resolution.

“Police officers entered the site and directed people to leave the scene of the unlawful gathering using powers under the Public Order Act.”

She continued: “Due to the large scale of the event and the inherent impact of dispersing such a high number of people, this process took some time.

“In our operations we always have to balance enforcement activities with the safety of our officers and all those involved.

“Making sure that a site is cleared without any escalation or moving the risk to our road network is always a difficult process.”