Over the past 24 hours, rumours about a Brent green space being renamed after Diane Abbott have been doing the rounds... 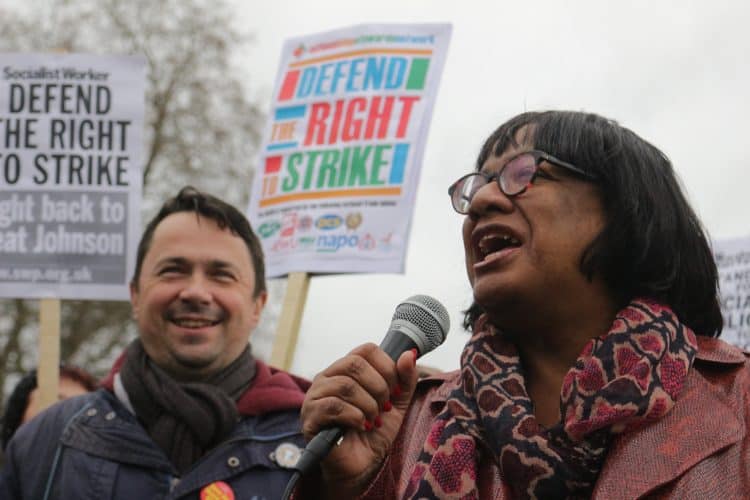 There’s been something of a meltdown on the right-leaning side of social media this week, after alleged plans to rename Gladstone Park after Diane Abbott were made public. However, Brent Council are still considering alternatives.

The park, currently named after the 19th-century Prime Minister William Gladstone, is set for an identity adjustment. This follows a local government led review into historical slavery practices.

It has been determined that Gladstone Park needs a name that reflects more modern values, and Diane Abbott – the long-serving Labour MP for Hackney – has been proposed as a new title for the sprawling green space.

Brent Council had asked schoolchildren aged 13 and under to come up with suggestions for the park’s new image. The following four suggestions remain the frontrunners, and no final decision has yet been made.

Many Britons have praised the initiative, which would acknowledge Diane Abbott’s three decades of service in Parliament. As the first black woman elected as an MP, she already has a legacy that will stand the test of time.

However, Diane Abbott is not everyone’s cup of tea. And that’s putting it mildly. She is often the target of vile and racist abuse, and frequently has her intelligence questioned by right-wing commentators. Needless to say, that particular crowd isn’t happy with the news.

But, for those experiencing high blood pressure, you can take a deep breath for now: A member of Brent Council has poured cold water on ‘Diane Abbott Park’, suggesting that alternatives to this new moniker are still on the table.

“Just because a person suggests something doesn’t mean it’s going to happen. There have been discussions about the park. In Brent we don’t rename, we add.”