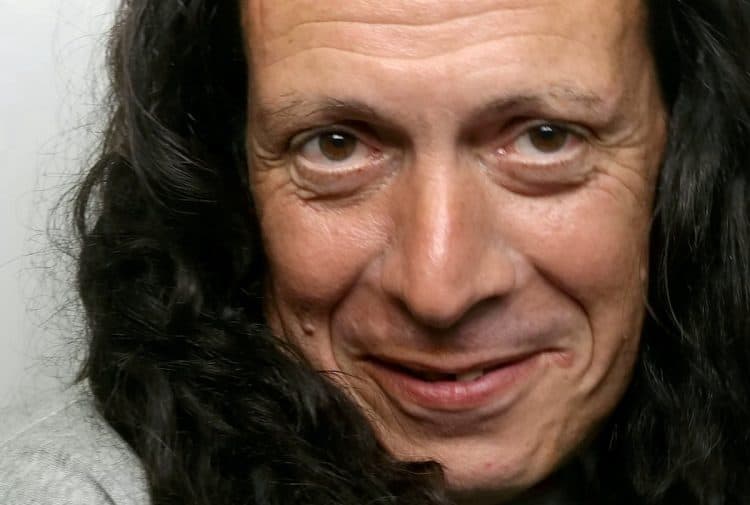 A racist woman who threatened to take out two hand guns and shouted “kill all the Muslims” has been jailed for more than six months.

Train passenger Trisha Clifton, 49, started stripping her clothes off and launched a tirade of abuse after an inspector asked to see her ticket on April 1.

When she began undressing, Clifton put them down next to two passengers before looking at them and calling them “terrorists”.

She then threatened “don’t make me get my two handguns out” to the train manager.

Clifton carried on the barrage of abuse saying “kill all the Muslims” while gesturing as if holding a gun, police said.

Officers met the train at Reading station in Berkshire and searched Clifton, but no weapons were found. She was arrested before being taken to custody for questioning.

Clifton, of Weybridge, Surrey, was sentenced to 26 weeks in prison after she pleaded guilty to religiously aggravated behaviour and being in breach of a Criminal Behaviour Order whe she appeared at Reading Magistrates’ Court [on April 4].

He said: “Clifton’s disgusting and unprovoked actions on the train were completely unacceptable.

“We take incidents of hate crime extremely seriously. Behaviour where someone is targeted because of who they are or made to feel uncomfortable will not be tolerated anywhere on the rail network.

“I am thankful to the courts for the sentenced imposed and hope it gives her time to reflect on her behaviour.”

Related: Tory Muslim mum hoping to become first Brit politician to wear niqab and has ‘no concerns’ about Islamophobia in party