A win in Texas would almost certainly kill the contest on election night. 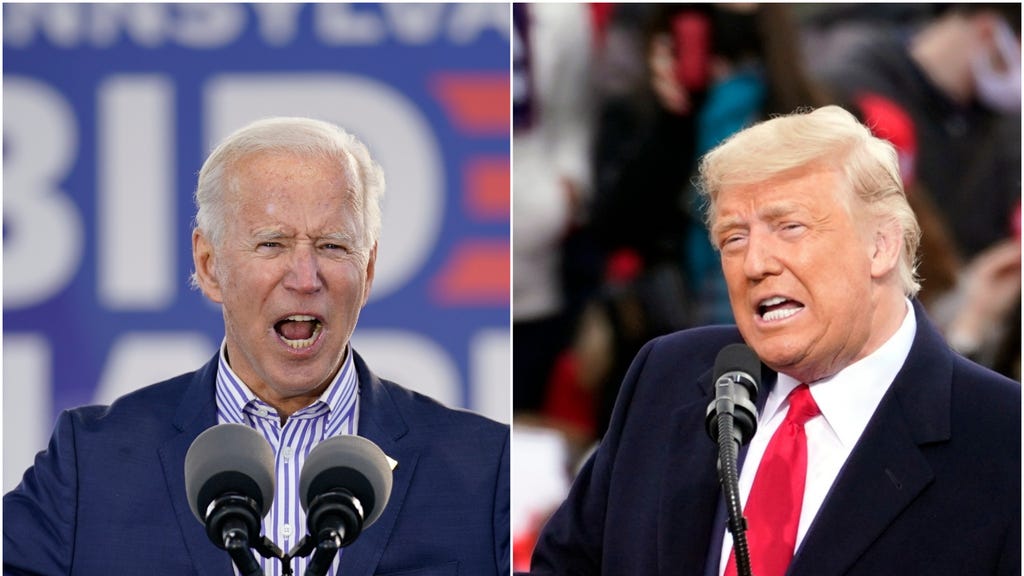 Joe Biden could become the first Democrat to win Texas since 1976 according to a new opinion poll.

The state of 29 million people, which carries 38 of the 538 electoral college votes, has long been out of reach for the Democrats. But new polling by Dallas Morning News and the University of Texas shows Mr Biden being backed by 48 per cent of likely voters, three points ahead of President Donald Trump on 45 per cent.

A win in the state would almost certainly kill the contest on election night in eight days.

The Biden campaign has been boosted by overwhelming numbers of early voters, with nearly 60 million already casting their ballots, amid polling indicating that more are swinging behind the Democrat than Mr Trump.

Over seven million of those have been cast in Texas — nearly 43 per cent of all registered voters in the state. Mr Biden’s running mate, Kamala Harris, is heading to Texas on Friday as the race to top the ballot there intensifies.

Meanwhile President Donald Trump is embarking on a final-week charge through key states, overlooking a surge of coronavirus cases in the US and a fresh outbreak in his own White House.

“It’s a choice between a Trump boom or a Biden lockdown,” President Trump claimed in Pennsylvania.