“I’d actually like to go back to the old times of Tudor England. I’d put the heads on pikes. I’d put them at the two corners of the White House as a warning to federal bureaucrats." 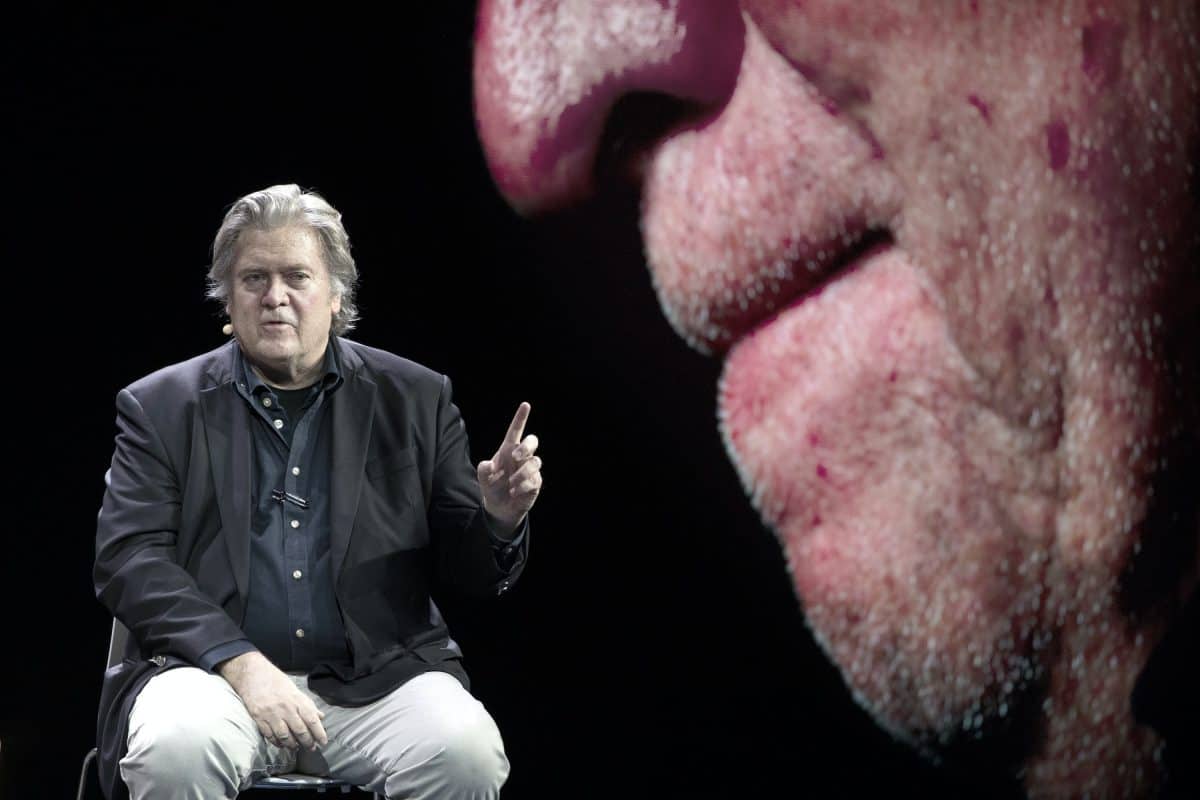 In an episode of his podcast, War Room: Pandemic, Bannon discusses Fauci and FBI Christopher Wray, saying he would like to put their “heads on pikes” outside the White House as a “warning”.

Fauci – who Trump recently said he would fire after the election – has been assigned extra government security after receiving a slew of death threats.

“I’d actually like to go back to the old times of Tudor England,” Bannon – formerly of Breitbart – said. “I’d put the heads on pikes. I’d put them at the two corners of the White House as a warning to federal bureaucrats.

“You either get with the programme or you’re gone – time to stop playing games,” he added. “Blow it all up.”

“You know what, Steve, yesterday there was the anniversary of the hanging of two Tories in Philadelphia,” Maxey said. “These were Quaker businessmen who had cohabitated, if you will, with the British while they were occupying Philadelphia. These people were hung. This is what we used to do to traitors.”

“That’s how you win the revolution,” Bannon agreed. “The revolution wasn’t some sort of garden party. It was a civil war.”

Twitter permanently banned Bannon from the platform, while YouTube removed the video where he discussed the imagined beheadings.

Despite Trump consistently downplaying the threat of Covid-19, Fauci – the director of the National Institute of Allergy and Infectious Disease – has urged Americans to follow strict measures to contain the pandemic.

Covid-19 has killed more than 230,000 people in the US, and the country recorded 100,000 daily cases for the first time on Thursday – as the eyes of the nation were on the election.

Fauci, after being on the receiving end of incendiary rhetoric for Trump-fanatic Tucker Carlson, a Fox News host, said in August that “some of the crazies in society” had started “threatening me”.

Bannon, on the other hand, is currently on bail on federal fraud charges, after he was alleged to have used hundreds of thousands of dollars in donations –  which had been raised to fund the private construction of Trump’s border wall – on personal expenses.