It was some morning for this Tory Minister... 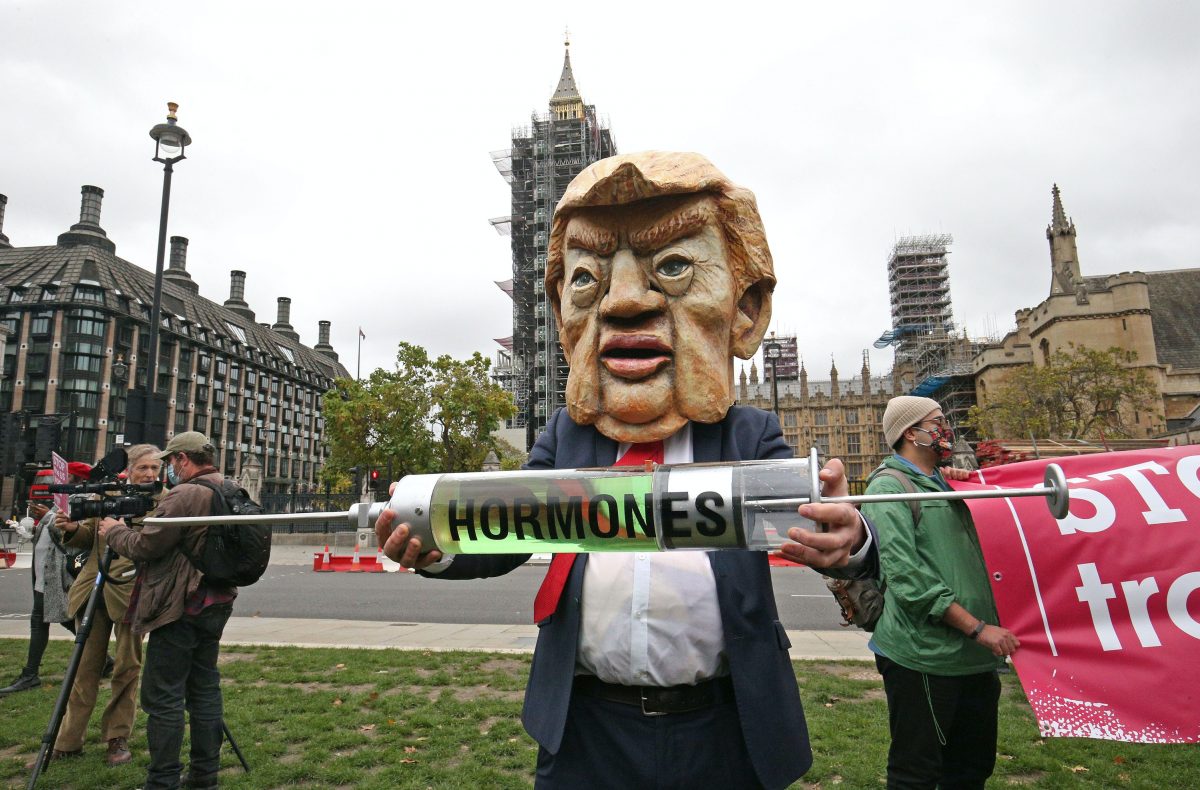 A Tory Minister did the rounds of the morning shows today and, struggled, really struggled.

Business Minister Nadhim Zahawi was quizzed on Liverpool, Trump and assistance for self-employed. His answers left many holding their heads in their hands.

To kick it off he chatted with Nick Ferrari about testing in Liverpool. He was asked by the presenter how many tests Liverpool would need. He replied it would be around 1.7 million.

It was then pointed out to him that is is half a million.

It begs the question how have the planned to test an entire city when senior government figures don’t know the overall population.

Next up he argued with BBC Breakfast host Naga Munchetty on self-employed people struggling through the pandemic.

She said there there were 2.9million people who were ‘excluded’ due to being self-employed.

Munchetty said on Friday: ‘Under this scheme, despite the extension … there will be tens of thousands of people who have had no income from March this year and won’t have any income until March next year. They’re called the excluded, what are you going to do about them?’

She said: ‘They’re not working, they’re not earning, so what are they going to pay themselves wages from? Money only lasts for so long, you know as well as I do that if you have a small business, you are self-employed, you budget from month to month to cover your mortgage, to cover your rent, to feed your family. ‘Everyday people don’t have a years’ worth of money ready to top up their income in case they lose it.’

He brought up the furlough scheme, however the presenter wasn’t having any of that, she said: ‘No, no, no you are talking about those…the uplift is for those who have already qualified for that scheme. I’m talking about the 2.9million people who have had no support because they’ve dropped through the cracks of the criteria you’ve imposed. What are you going to do about helping them?”

Finally he appeared on Sky news and refused to condemn Donald Trump, and said there are “two excellent candidates” for the top job.

Zahawi refused to comment on Trump‘s claim that there is a conspiracy against him.

Donald Trump made a series of unsubstantiated allegations to claim he is being cheated out of re-election after his Democratic opponent, Joe Biden, appealed for calm and patience.

The Republican incumbent alleged he is the victim of interference from “phoney polls” as well as “big media, big money and big tech” after launching legal battles to stay in office.

Zahawi did say: “It is a very close election and then, of course, we will congratulate whoever is the occupant of the White House.

“The relationship between London and Washington will always remain very close and very special.”

When asked agin about Trump’s controversial claims, he then said: “I think its good practice for a British minister and a British government not to comment on the elections of a great democracy like the United States.”