"Labour should be wary of pushing their proposals too far in a jingoistic or protectionist direction." 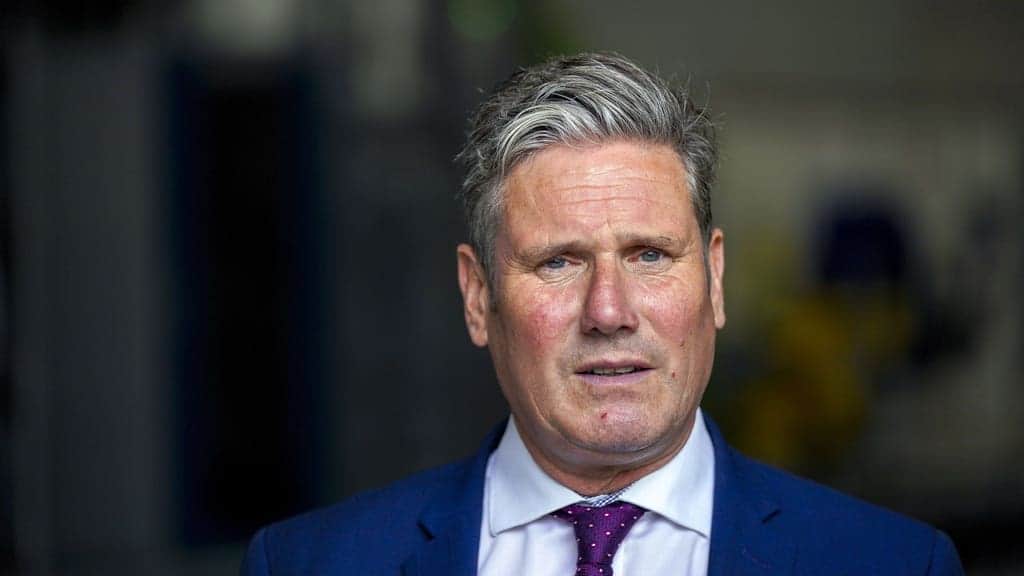 Labour has announced a new post-Brexit economic vision for the UK involving ambitious plans to “make, sell and buy more in Britain” as it seeks to build a strongly patriotic policy platform with which to take on the Tories

A Labour government would award more public contracts to British firms and raise standards to create jobs, the party has pledged.

Shadow chancellor Rachel Reeves said Labour would use social and environmental clauses in public contracts to raise standards, mirroring the approach taken in other countries including France and the United States.

She raised concerns about insecure supply chains exposed by shortages in personal protective equipment during the pandemic, as well as huge taxpayer contracts going overseas instead of to British companies.

Labour would ask every public body to give more contracts to British firms, and require public bodies to report on how much they are buying from businesses in this country, Ms Reeves said.

She promised to lead a “culture change” in government, reviewing the pipeline of all major infrastructure projects to explore how to increase the materials made in Britain, and increase the skills of workers.

Help would be offered to businesses considering bringing work back to the UK from overseas, she added.

Ms Reeves said: “As we recover from the pandemic, we have a chance to seize new opportunities and shape a new future for Britain.

“Labour will get our economy firing on all cylinders by giving people new skills for the jobs of the future here in the UK, bringing security and resilience back to our economy and public services, and helping our high streets thrive again.

“That starts with our plan to make, sell and buy more in Britain.

“Post-pandemic and post-Brexit, we should be rethinking how we support our businesses, strengthen our supply chains and give people the skills they need to succeed.

“From green jobs in manufacturing electric vehicles and offshore wind turbines, to fin tech, digital media and film, we must grow modern industries to build a long-term economy that provides good jobs and is fit for the future.”

TUC general secretary Frances O’Grady said: “We need to build a fairer and more resilient economy as we emerge from this pandemic.

“That means strengthening UK manufacturing and investing in homes, transport and other vital infrastructure.

“The TUC has been campaigning for Government to use public money to create decent jobs in every part of Britain. It’s great to see that Labour is taking forward this agenda forward too.”

Dr Roger Barker, policy director at the Institute of Directors, said: “Labour make some sensible proposals for the reform of public procurement. Measures to encourage the greater involvement of SMEs (small to medium-sized enterprises) are to be welcomed.

“The pandemic has highlighted the fragility of global supply chains and the need for greater economic resilience. A greater emphasis on building the capabilities of UK business in important strategic areas is essential.

“However, Labour should be wary of pushing their proposals too far in a jingoistic or protectionist direction. An emphasis on buying British should not be achieved at the expense of delivering value for the taxpayer.”

FFS. When is Labour going to stop trying to appeal to Brexitiers? https://t.co/koFDgTrwRA

Only one question Labour needs to ask itself. When is it going to be okay to say loudly and unambiguously: Brexit isn’t working. https://t.co/UYsbSHSCTf

"Labour has announced a new post-Brexit economic vision for the UK involving ambitious plans to 'make, sell and buy more in Britain' as it seeks to build a strongly patriotic policy platform with which to take on the Tories."

Related: Patel announces harsher sentences for migrants as she is accused of ‘peddling deliberately misleading myths’